Interfilm Berlin organises the Berlin International Short Film Festival as well as interfilm Short Film Distribution. Established in 1982, the festival has years of experience and a growing number of contacts in the international cultural and short film sectors. This has enabled interfilm to forge ongoing links with several significant institutions and hold frequent, regular events, testifying to the festival’s success at bringing the short film format to an ever wider audience.

Interfilm’s goal is to search out skilled and creative filmmakers and bring their work together -  presenting them in an international, culturally political framework in order to best facilitate the exchange of imaginative ideas. interfilm offers a wide variety of short live-action, animation and documentaries to enthusiastic audiences who value the short film format in its own right.

Interfilm has established itself as one of the most important short film festivals in Europe. It is the second oldest German short film festival (after Oberhausen), and is recognised as the second most significant and oldest international film festival in Berlin after the Berlinale. More than 7.000 films with a maximum running time of 20 minutes are submitted each year. Of those, approximately 500 films are selected and organised into different thematic programs. These include; international, German, animation, documentary and children’s films. 'Focus On' highlights productions from specific countries or regions. Beyond that there are also special sections devoted to areas such as music videos, commercials, experimental films, historical films and retrospectives.

The interfilm distribution portfolio currently comprises around 300 films. We place equal importance on distributing both 90 minute short film programs and individual shorts shown before a feature film. Our films are hired out to cinemas, television stations, cultural institutions and internet platforms. interfilm distribution's DVD sector is continually expanding, mostly for use in public spaces such as subway trains, waiting rooms and on mobile entertainment devices. This format is particularly suited to exploiting extremely short films and interfilm has a great selection at hand. 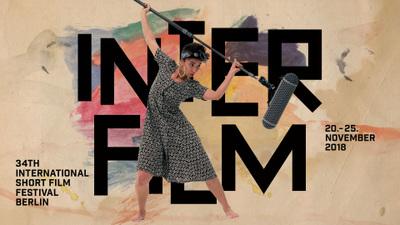 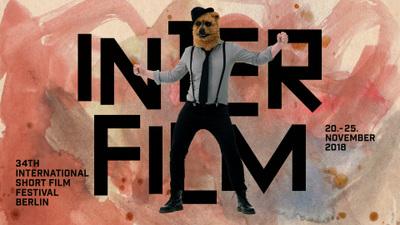 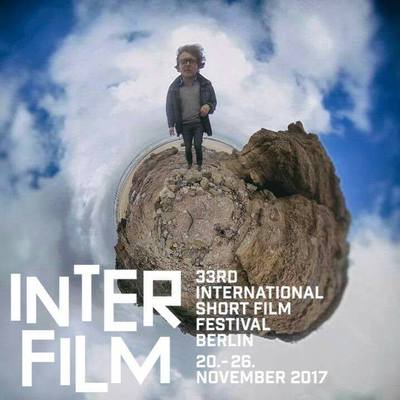 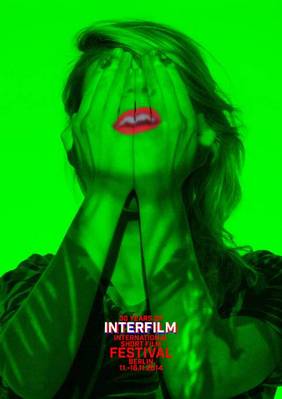 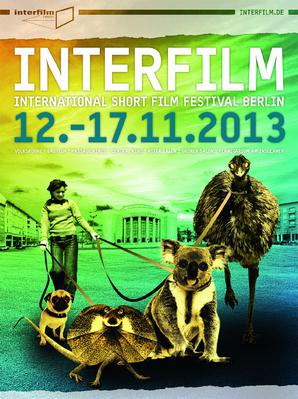