Founded in 1990, the Stockholm International Film Festival is one of Sweden's major film events, attracting 130,000 spectators annually. It is a competitive event recognized by the FIAPF. Its principle award is the Bronze Horse.
The festival screens around 180 films, including around 20 French productions. Local distributors present their films in preview screenings, which enable them to gauge audience reaction.

In addition to the competition section, the festival also features a selection of Asian and Latin American films, and documentaries.

A film market is held as a sidebar event, mainly focusing on Scandinavian productions. 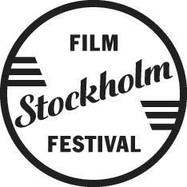 Stockholm: a shower of prizes for French films

Stockholm: and the winners are... 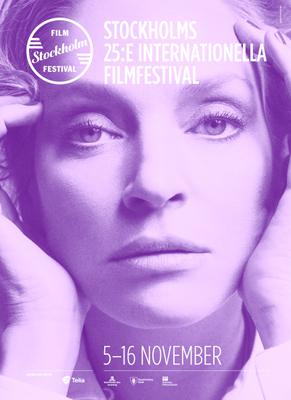 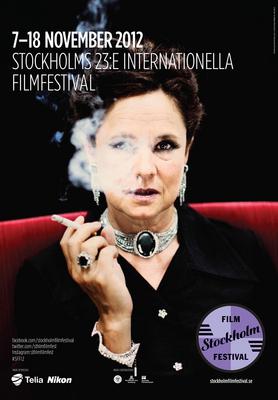 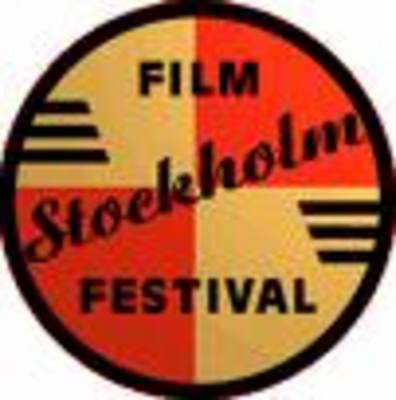 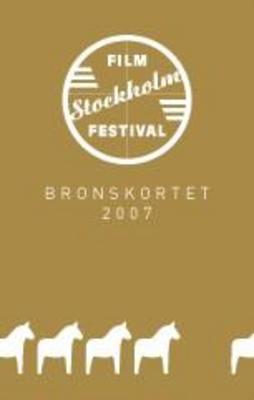