The festival also includes a competitive section for Argentinean films and the BAL Laboratory for Latin American films in development and works in progress.

This year, as in our previous festivals, the Official International
Competition will host a selection of first and second films, accompanied by numerous sections of Argentine feature and short films, retrospectives, tributes to filmmakers, and a selection of the most recent international productions.

BAFICI screens more than 300 feature films at seven different venues
in the city. The festival also offers innovative workshops, seminars, meetings, and a series of cultural events. 200 foreign guests are expected to attend, including directors, producers, distributors, critics, programmers, and journalists. BAFICI celebrates a rich and diverse culture with works by renowned directors and upcoming talents. The event showcases an innovative and exciting range of films, including world premieres, new releases of Argentine cinema, together with more than five international retrospectives.

The Festival has stamped itself as a powerful vehicle for promoting independent
filmmaking, focusing on the most innovative, risky and politically committed films.

There is a special emphasis on young filmmakers and recent local productions,
and the festival will host the world premiere of more than 15 Argentine
films. Following the tradition from past years, four books will be published.

In addition, we will host the 5th Edition of Buenos Aires Lab (BAL), an
event which aims to promote and encourage the production of feature films
in Latin America. The BAL is a Latin-American independent film project
co-production market, which also offers the workshop Produire au Sud,
co-organized with the French Embassy in Argentina and the 3 Continents Film
Festival, as well as Argentine work-in-progress films screening sessions. 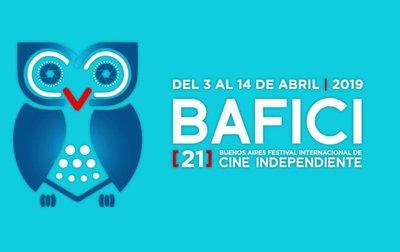 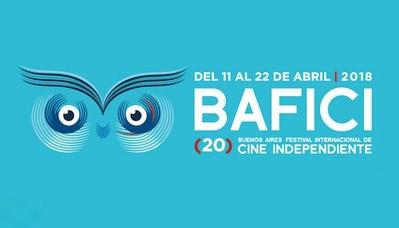 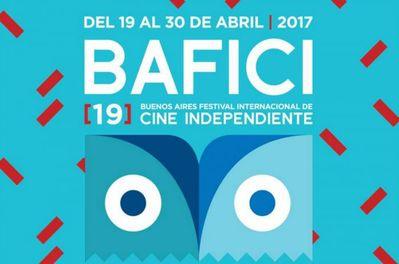 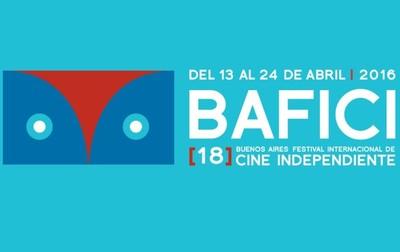 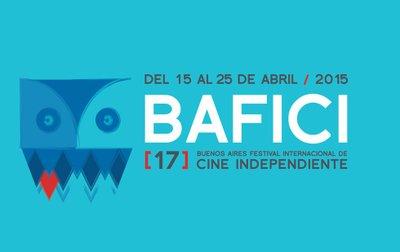 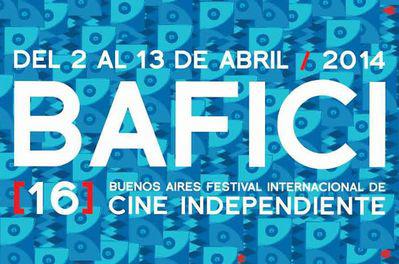 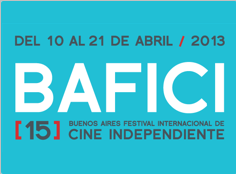 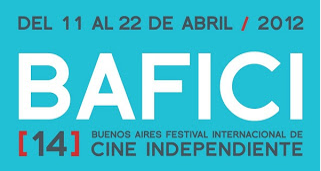 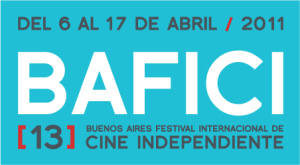 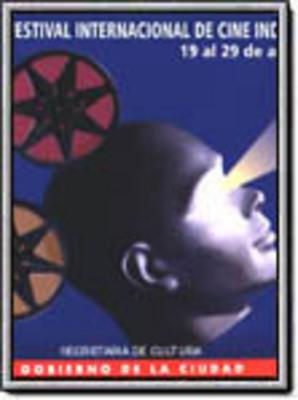