This Japan-born, Academy Awards® accredited festival is one of the largest film festivals in Asia. It was started by actor Tetsuya Bessho, a native of Japan and a SAG member, with the aim of introducing Japanese audiences to short films – a format that many people in Japan were unfamiliar with. The first festival was held in the Harajuku neighborhood of Tokyo in 1999, and 6 short films made by George Lucas (known best for the “Star Wars” series) when he was a student were screened. We have since received a letter of support from the director each year.

In 2001 the festival became known officially as Short Shorts Film Festival (SSFF), and in 2004 was accredited as a qualifying festival for the annual Academy Awards®. This means that the winner of the festival Grand Prix is eligible to be nominated in one of the short film categories of the Academy Awards® the following year, offering a bridge between Japan and the Oscars.

Furthermore, Short Shorts Film Festival Asia (SSFF ASIA) was established with support from Tokyo Metropolitan Government in 2004, to introduce new Asian video culture and to nurture young filmmaking talents from the region. To this day, the two festivals are held together as Short Shorts Film Festival & Asia. Aside from the three categories in the Official Competition, there are competitions and programs comprised of “music,” “environment” and “CG animation” related shorts.

The short film specialist theater Brillia Short Shorts Theater, which screens short film programs throughout the year, was established in the Minatomirai area of Yokohama in 2008. Also used as one of the festival venues, the theater has welcomed over 280,000 audience members to date. As the festival expands its activities in Japan in order to spread the word of short film, it will also continue to support young creators and act as a springboard into the world of film. 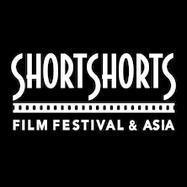 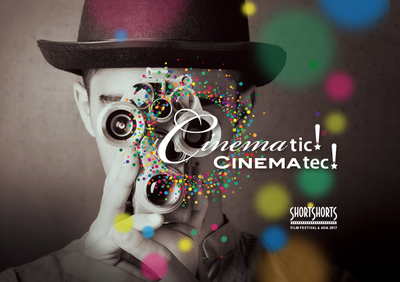 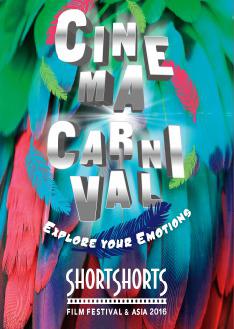 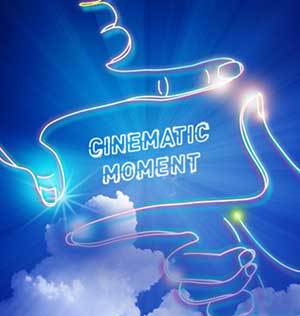 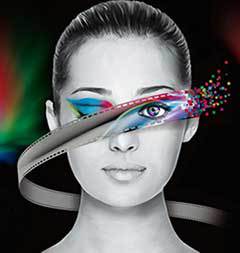 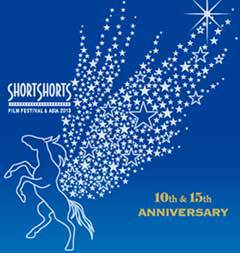 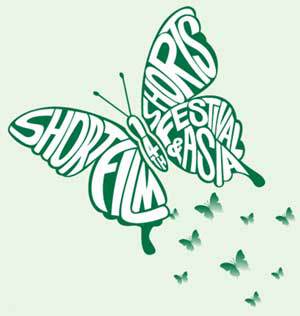 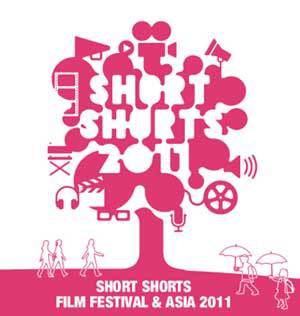 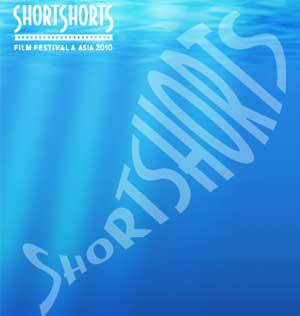 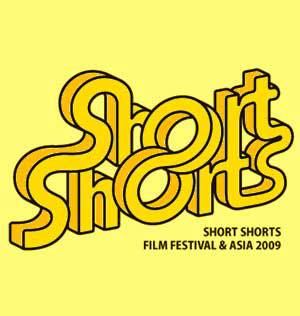 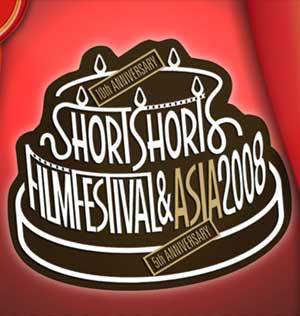 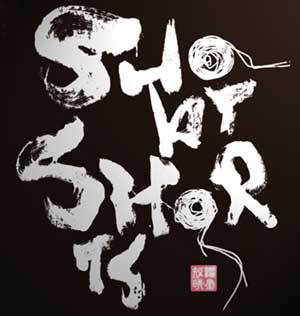 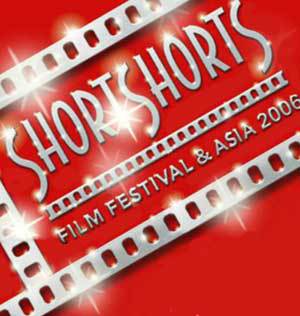 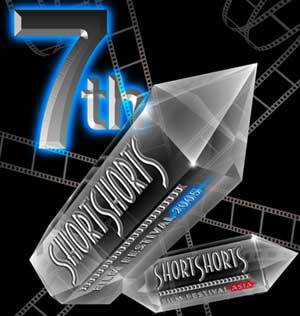 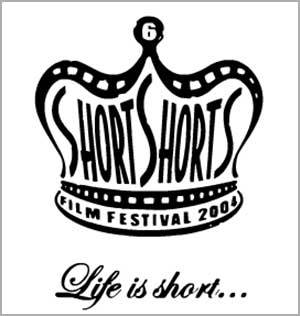 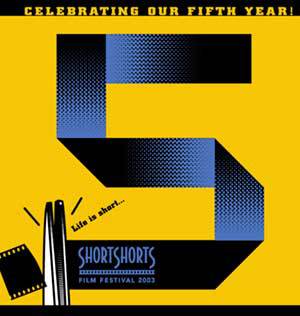 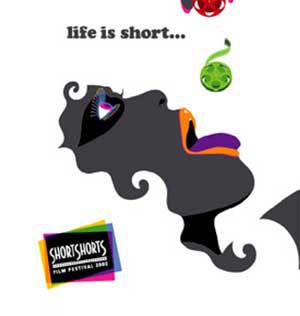