Every year, throughout 11 days, IndieLisboa International Independent Film Festival offers the public an unique opportunity: to be able to see Portuguese and foreign films of all genres (fiction, documentary, animation, experimental films, including feature and shorts), which could not be seen otherwise, since the festival’s programme is mostly comprised by works that do not reach the so-called commercial distribution channels.

IndieLisboa’s main objectives are to encourage authorial creation, boost the circulation of the films and authors - nationally and internationally - and to promote Portuguese cinema in the world. IndieLisboa aims to bring contemporary cinema closer to the greatest number of people.

Unifrance takes French films around the world: May 2007 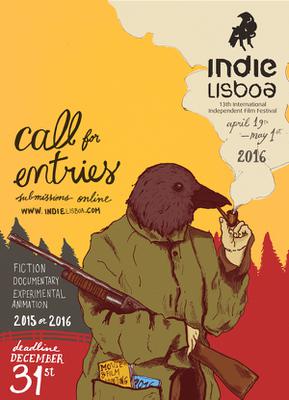 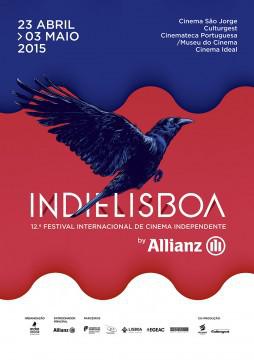 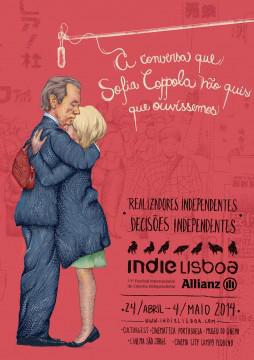 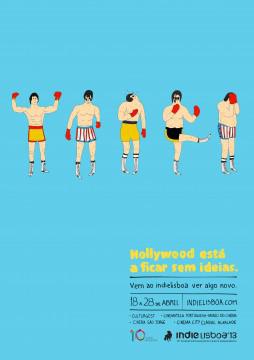 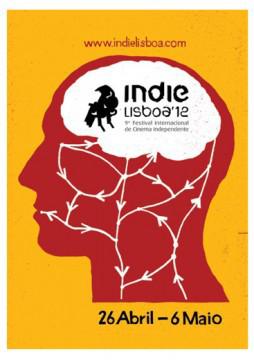 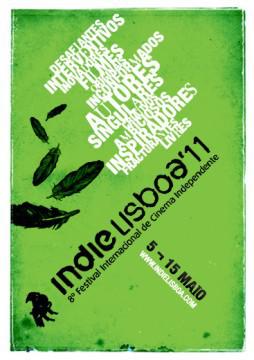 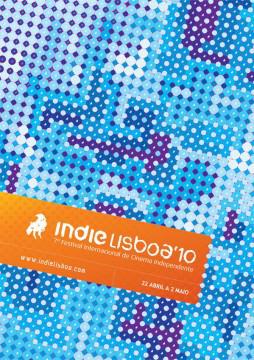 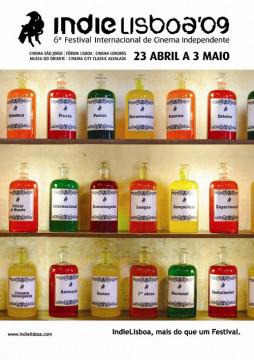 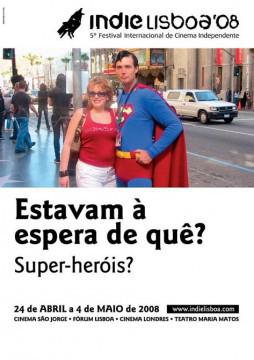 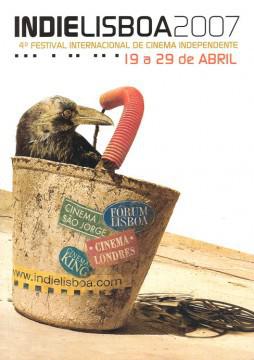 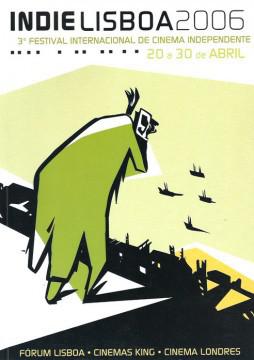