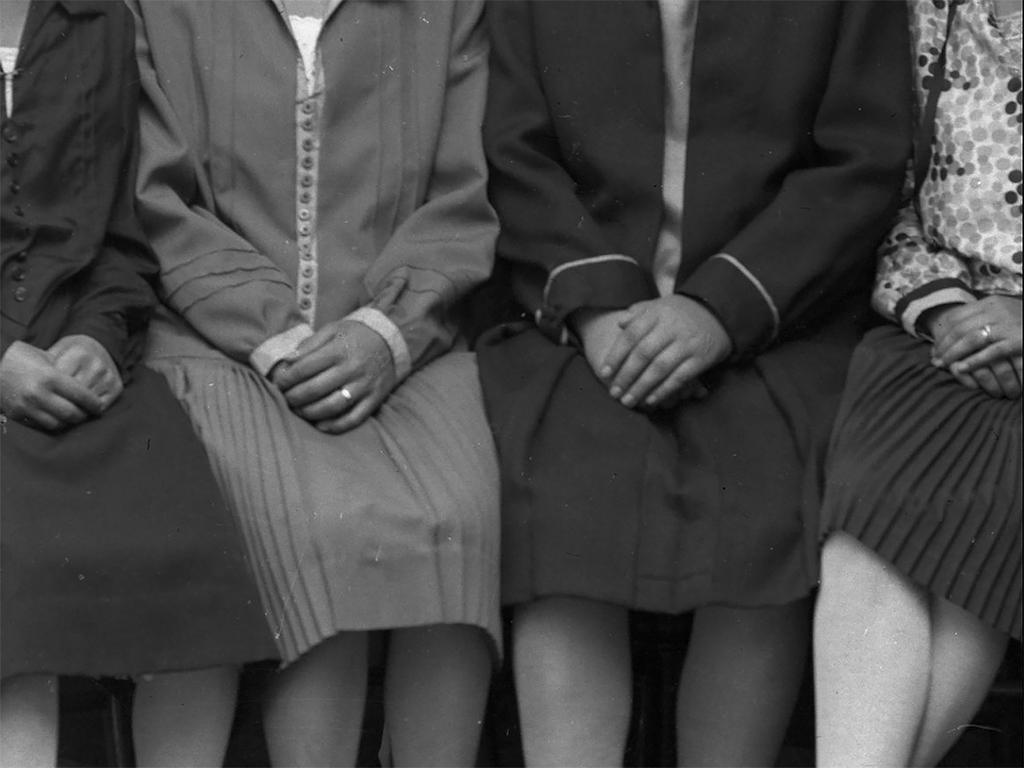 Companies linked to the person

Life is a Carnaval

Sheep, Wolf and a Cup of Tea…

Gusla or the Spirits

Up there, so near to the Pole, Chulyen is bored. Half man, half crow, with his merciless eyes he cuts the world into pieces, When Chulyen desires the kayak of a giant, he comes down from the sky to charm and deceive him. When Chulyen is starving he swallows hole plump, fat and delicous living seals. But already the wind picks up and the spirits of the forest are hot on his heels. This time, Chulyen will not escape unscathed. Unless!!!