Nicola (Lou Castel) bears the psychological scars of unbearable guilt. As a boy, he was given the job of looking after his mentally unstable mother and protecting her from herself. One day, he and his sister went instead into a large closet and enacted a childishly intensive "I dare you" bonding ritual, marking one another with the blade of their father's sword cane. While he was occupied in this manner, the boy's mother hung herself and died. Now an adult, he still has an unhealthily strong fixation on his sister. This is so obvious that a girlfriend of his sister's, with whom he has an affair, breaks it off, complaining that she is not interested in being a stand-in for the sister. 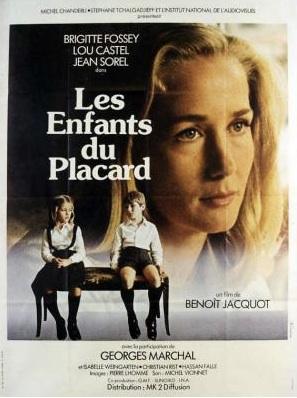