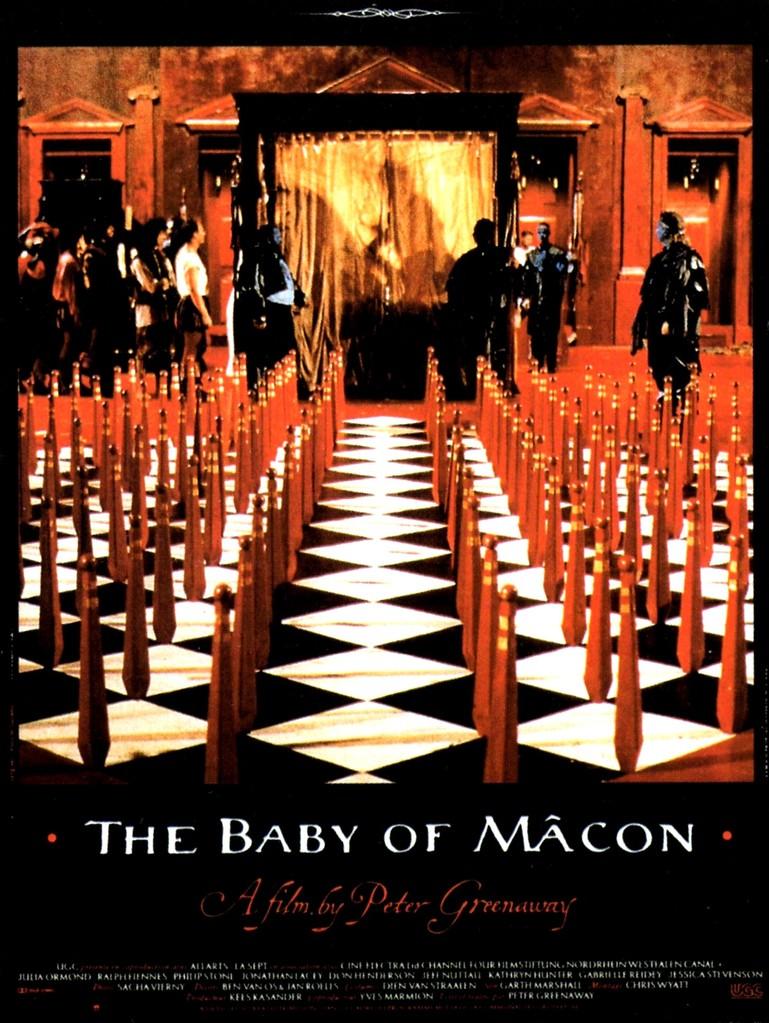 "The Baby of Macon" is a story of the exploitation of a child. The story is a fiction, though there are tales of child-saints in the early days of the Christian Church and at the time of the Crusades. In the 1990s when reports of the exploitation, abuse and violence done to children are making a newly legitimate journalistic playground, each new horror-story compounds the homily that innocence will always be abused. It is a situation open at one extreme to forms of bureacratic hysteria, and at the other, to horror-fatique where media-celebrities appear to feel an increasingly commonplace obligation to admit to parental of family abuse. The story of "The Baby of macon" dramatises some of these current sensitivities a long way back in an historical context, where an official and a personal exploitation of a child for gain are matched against each other. 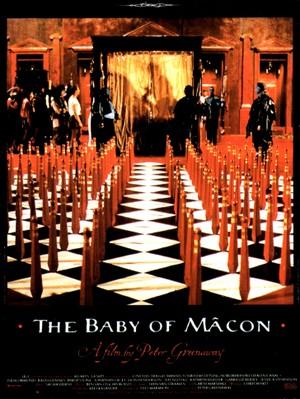 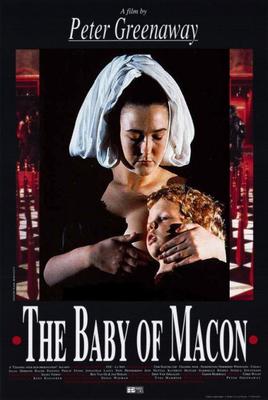 Goltzius and the Pelican Company (2012)