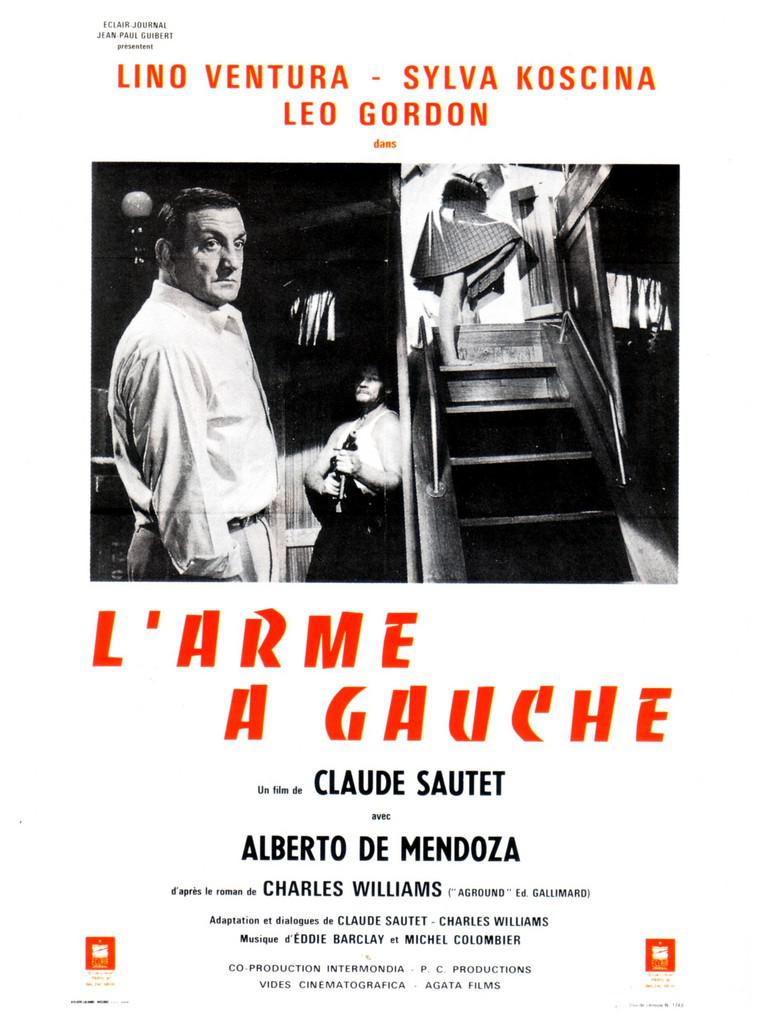 Jacques Cournot, a freelance skipper, is hired by Mr Hendrix in Santo Domingo, first of all to advise him regarding the acquisition of a sailing boat. After a thorough inspection of a prospective vessel, the "Dragoon", Cournot reports his positive appraisal to Mr Hendrix and initiates the negotiations with Mrs Osborne, the owner of the craft. Barely a couple of days later, Cournot finds himself in a bind as the police questions him about the exact kind of cruise he was supposed to organize for his principal. For the "Dragoon" is gone; Mr Hendrix has disappeared; Mrs Osborne is not aware of any deal; and the corpses of mysterious individuals, victims of a violent death, are found on the beaches of Santo Domingo. 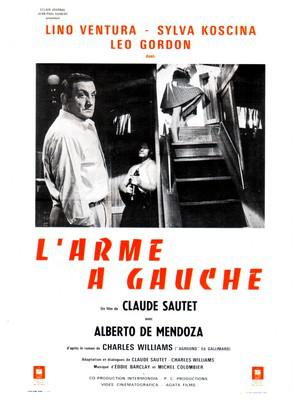 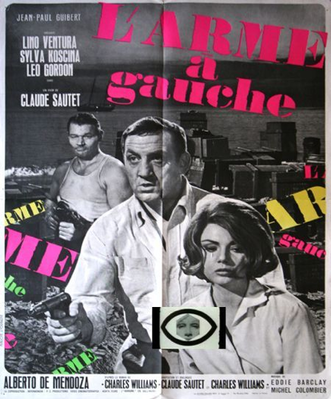 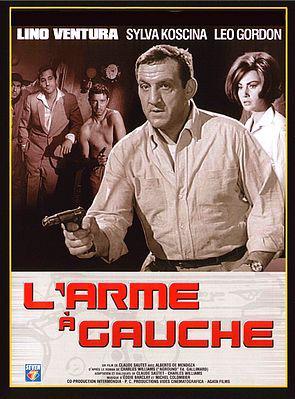