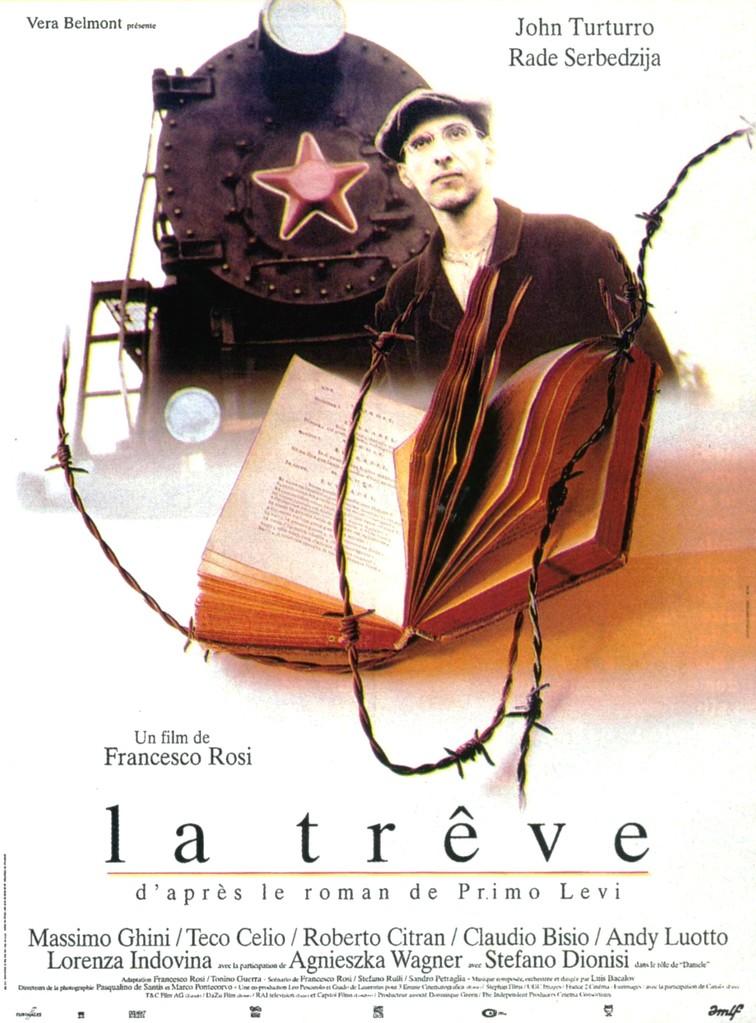 "The Truce" is an adaptation of Primo Levi's novel: the tale of a return home, a long odyssey through Europe between war and peace. It's the account of a journey that starts in the gloomy mists of Auschwitz, before continuing in the Krakow black markets and the sorting camps of Katowice, following the battles of the Red Army through the ruins of Russia. "The Truce" tells the story of a group of concentration camp prisoners who are unwittingly brought together on the roads of Central Europe and who rediscover the world, life and ways of surviving. When the Russians free the camp at Auschwitz, Primo Levi, the young Italian chemist, is almost mute. On the long march from Zmerinka to Staryje Doroghi, he recovers the desire to live. After this long physical and mental journey, Primo starts writing. To bear witness to the horror that he has lived through and for the lost souls that are no more...

"When I saw Spielberg's film "Schindler List", I wondered which European director could talk about Holocaust survivors. As a Polish Jew born in France, I often felt the desire and almost the duty to try to myself but the idea of going anywhere near a concentration camp and shouting "Action" simply paralysed me... When Leo Pescarolo, my co-producer on "Farinelli", asked me to co-produce "The Truce" with him - the true story of Primo Levi's return - directed by Francesco Rosi... I accepted immediately ! A talented director with enough distance to tackle this key book ! The film is one more stone in the monument raised to the memory of the Holocaust. It honours European cinema." (Vera Belmont) 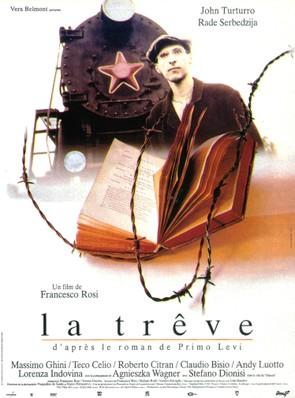 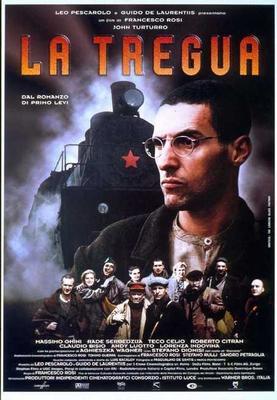