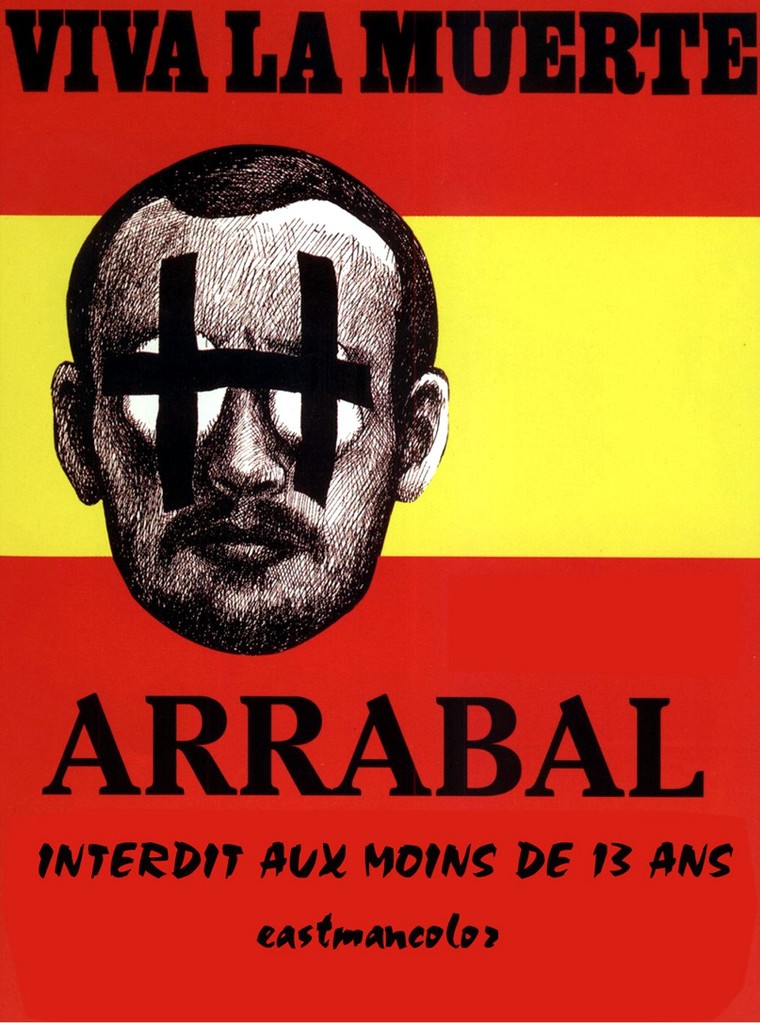 At the end of the Spanish civil war, Fando, a boy of about ten, tries to make sense of war and his father's arrest. His mother is religious, sympathetic to the Fascists; his father is accused of being a Red. Fando discovers that his mother may have aided in his father's arrest. Sometimes we witness Fando imagining explanations for what's going on; sometimes we see him at play, alone or with his friend Thérèse. Oedipal fantasies and a lad's natural curiosity about sex and death mix with his search for his mother's nature and his father's fate. Will Fando survive the search? 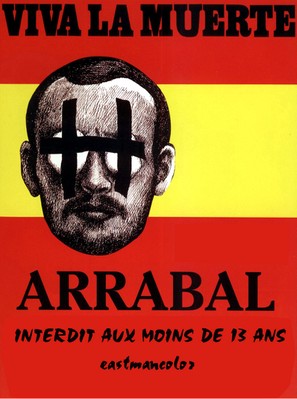 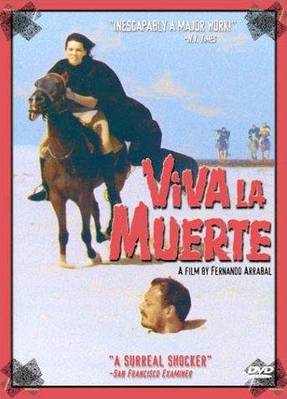 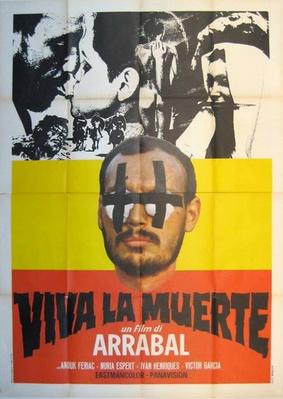