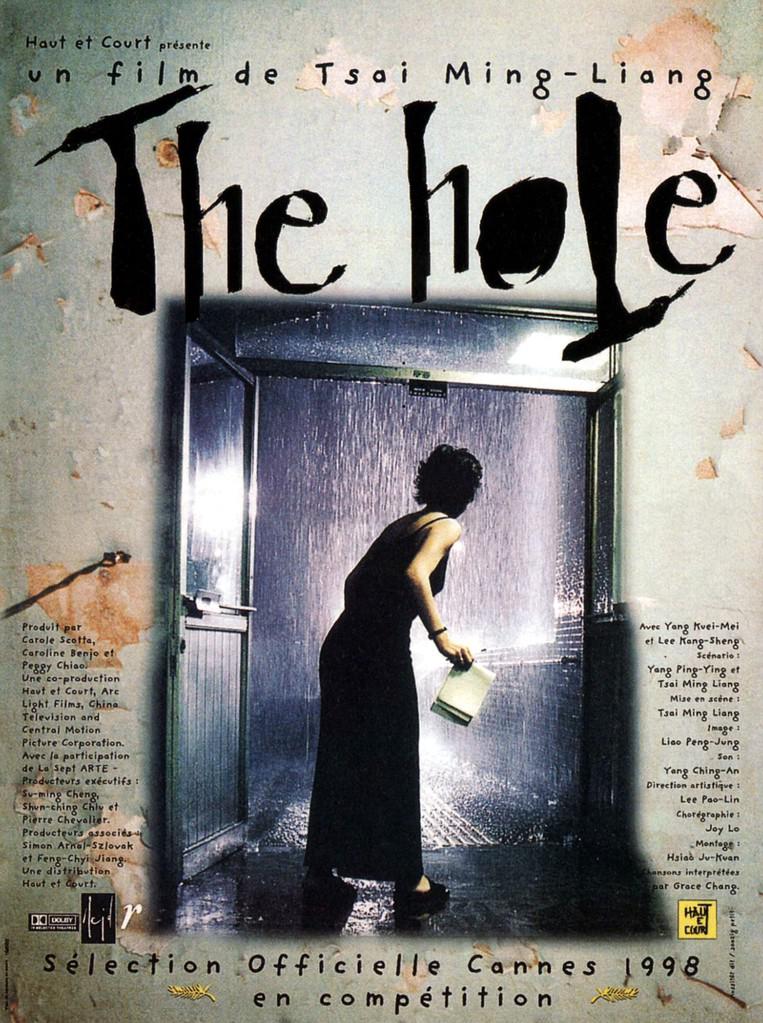 Seven days to the 21st century: the rain will not let up in Taiwan, and a strange disease reaches epic proportions. Despite evacuation warnings, the tenants of a run-down public housing building stay put. A plumber has been sent to Hsiao Kang's apartment, but instead of fixing the leak, he leaves a gaping hole in the middle of the living room. Through the hole, Kang spies on his downstairs neighbor, a woman who stockpiles toilet paper and dreams about singing and dancing in Kang's arms. 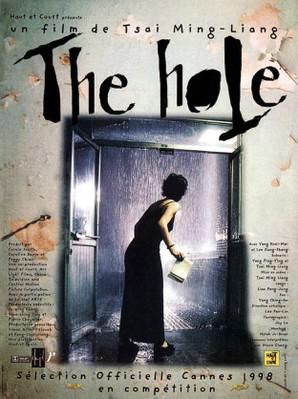 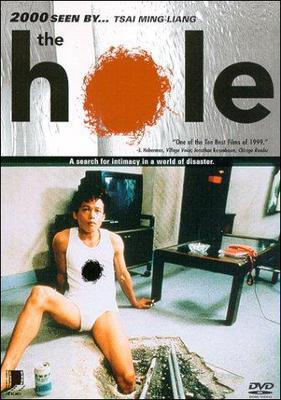