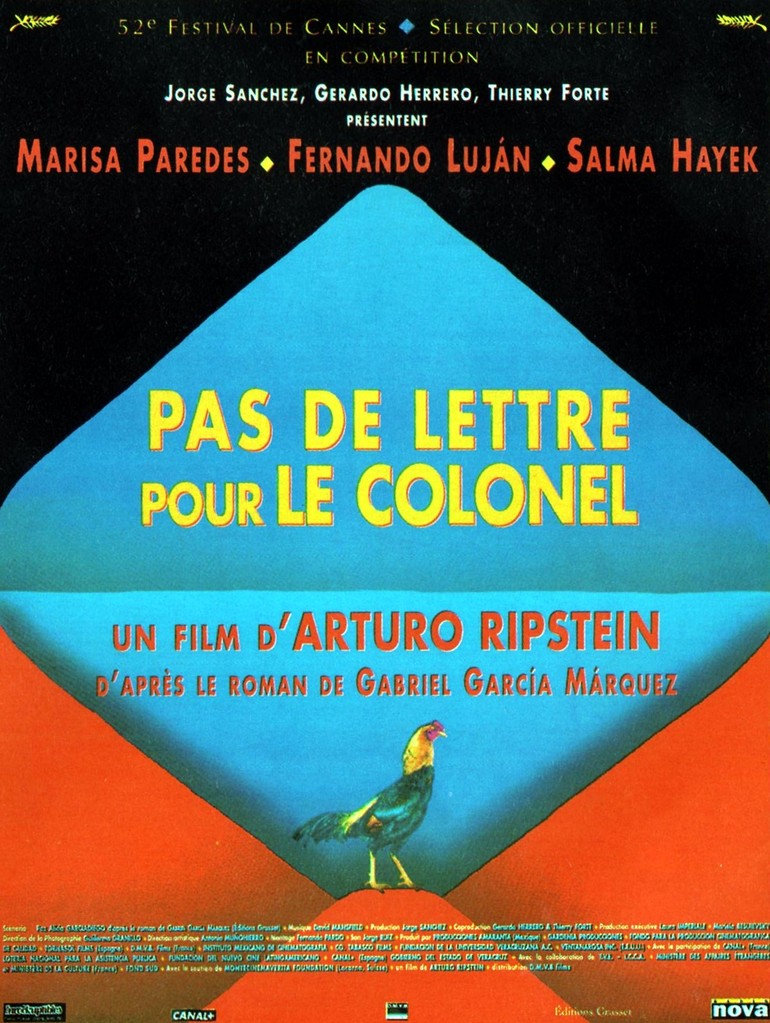 The Colonel waits. They promised him a pension, which for years has remained a promise unfulfilled. Every Friday after Friday, solemn and dressed in his finest suit, the Colonel waits by the dock in anticipation of the letter announcing the arrival of his pension. Everyone in the small town knows that he waits in vain. He knows it, too. But the Colonel, eyes closed to the all too evident truth, stands by his dream – if not, what else remains for him? There is hunger in the Colonel’s house. His wife is a sack od bones consumed by asthma, and the Colonel lives ashamed of his poverty with the shame befiting a decent man. Against wind and tide, against hunger, and against his wife’s objections, repeated like a litany "What will we eat?" the Colonel’s reply of is terse – it is a reply he has choked back for more than twenty years : "We will eat shit". 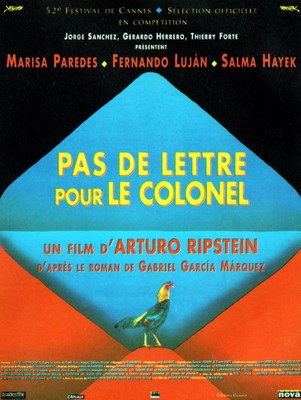 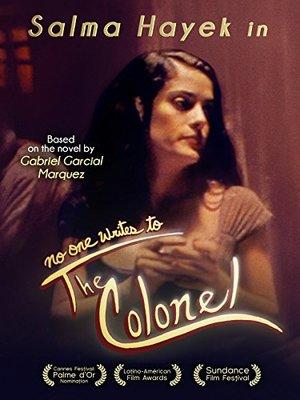