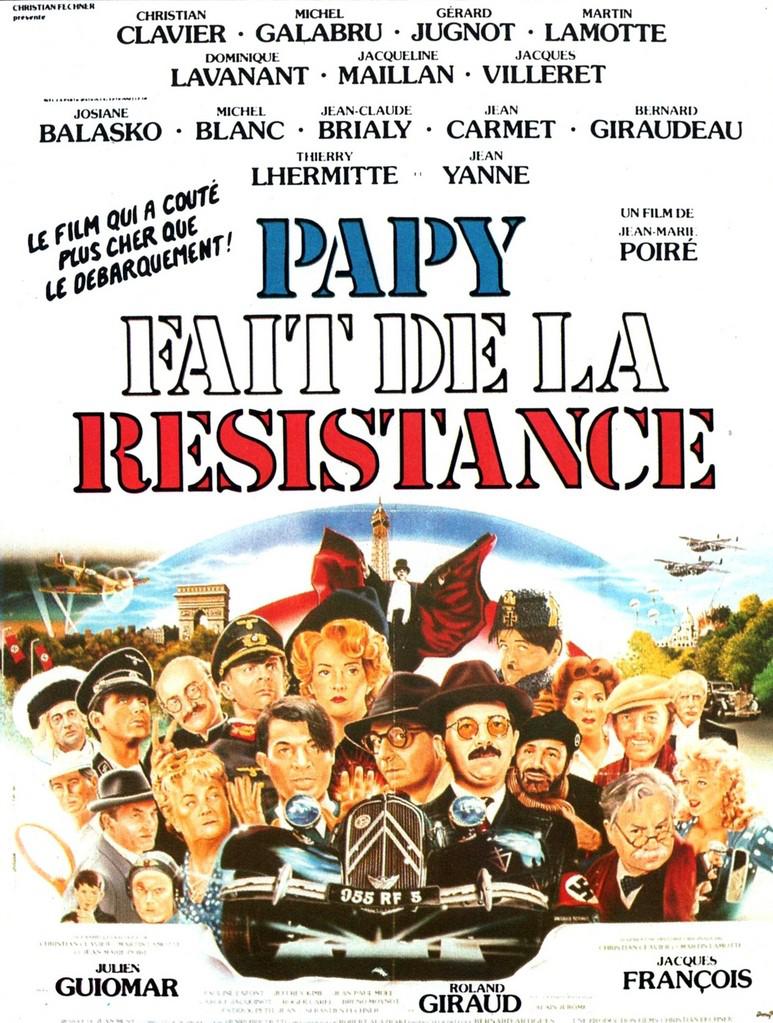 In this uneven take-off on some reluctant resistance fighters in World War II, a family of musicians find themselves the unwilling hosts of a segment of the German High Command when their Paris mansion is taken over by the occupying forces. What happens next is a series of individual skits, cameo appearances, and zany interludes that are not necessarily as strung together as they are strung out. Characters include: Adolph Hitler's melodious half-brother whose singing style is hilariously close to that of Julio Iglesias, a "good" German officer, stereotypical of any of those found in post-World War II movies, and a woman who provides the comedy in a 1970s television talk show when she expounds on what really happened in the Paris villa back when.