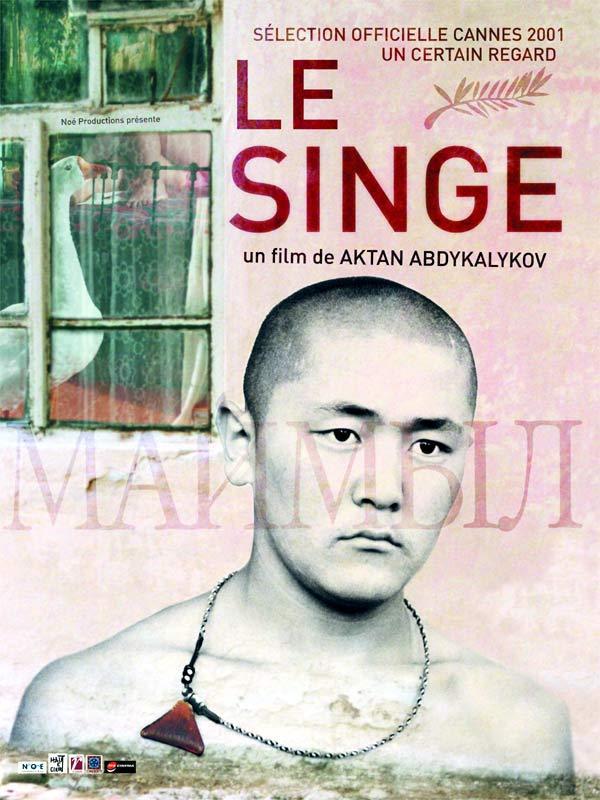 A desolate, restless small town lost in the industrial wastelands of Kirghizstan. Plagued by boredom, confusion and sex - all the usual agonies of adolescence - 17-year old Chimp and his friends are killing time before undergoing military service, fighting, partying and working in the railyard. Chimp has more than his share of problems. His pretty, capricious girlfriend causes him nothing but heartache, his father is a self-loathing chronic alcoholic, and his long-suffering mother has had enough: she leaves, taking Chimp's kid sister with her. Through a succession of trials by turns hilarious and painful, fraught encounters with the harsh realities of the adult life that awaits him, troubled by self-doubt and the violent incomprehension that surrounds him, Chimp's indomitable inner spirit begins to emerge. Uncertain at first, it grows ever stronger in the face of adversity. Gradually those around him are touched, changed, their eyes opened. Chimp enters into manhood, and leaves his village behind. The world is waiting. 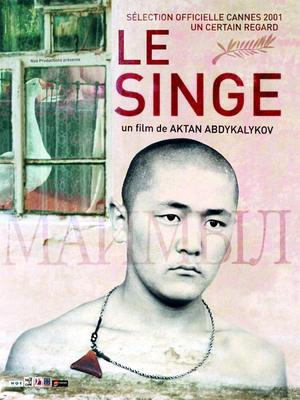 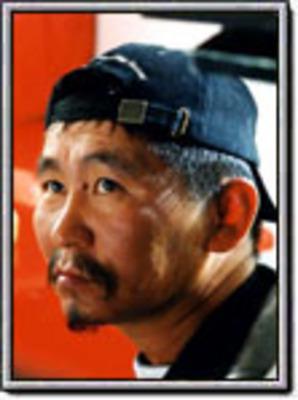 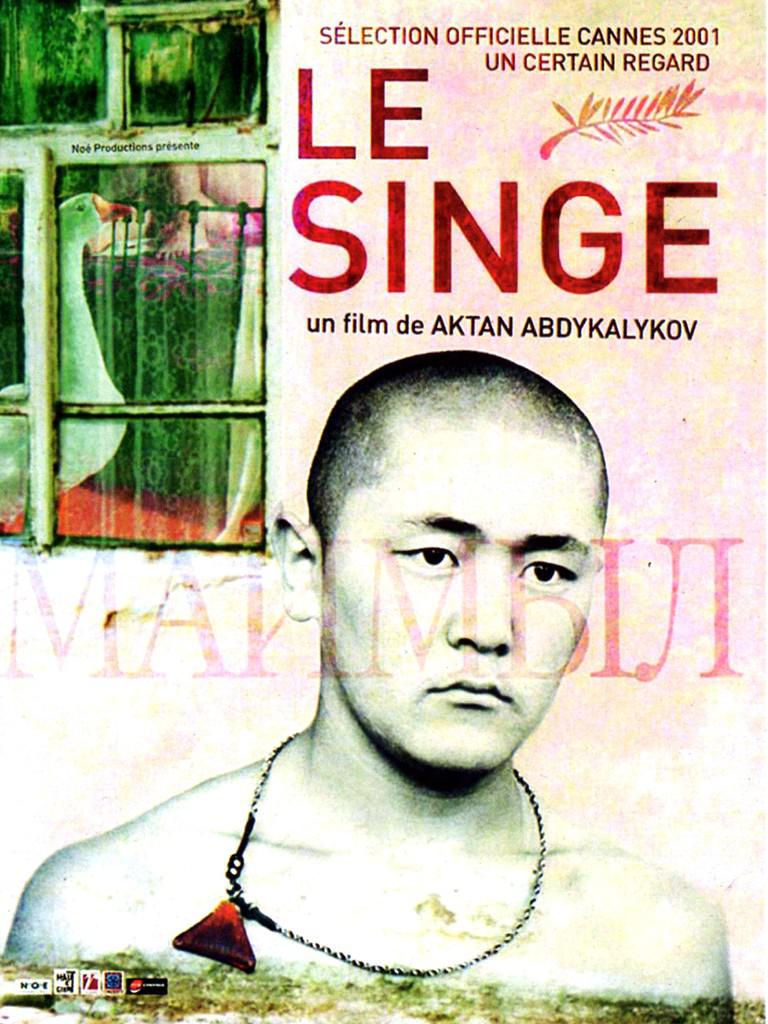