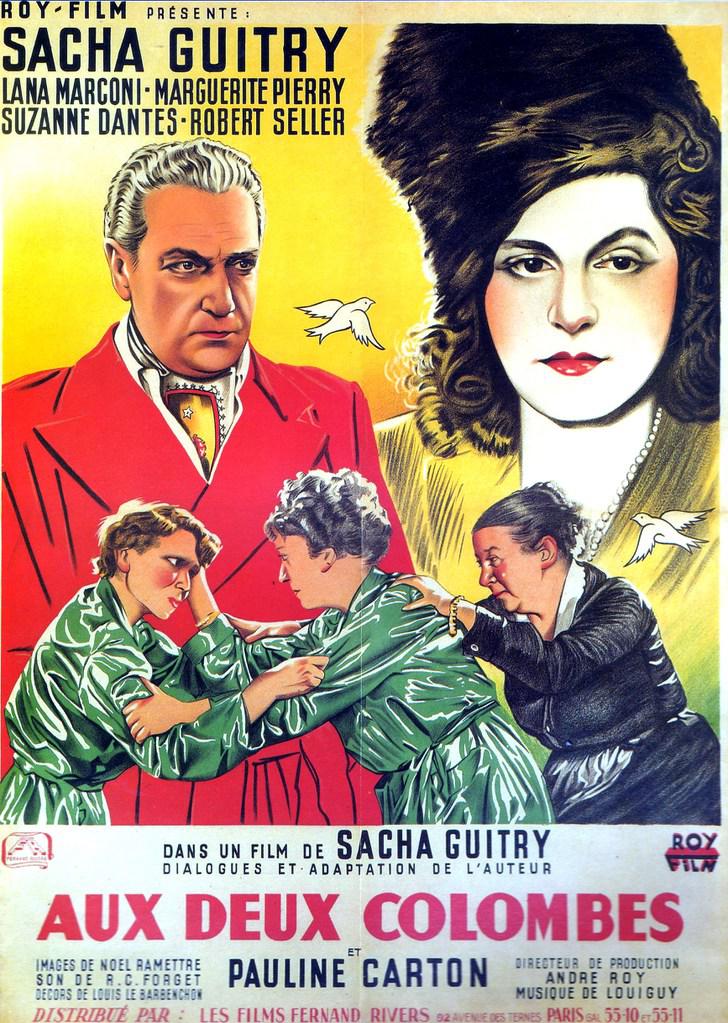 Jean-Pierre got married for second time with the sister of his first wife, that seems to have died in a fire. The supposed dead wife reappears 22 years later spoiling the life of the "new" marriage, and the two sisters push the man to an ultimatum: he should choose between the two of them; but Jean-Pierre chooses a third woman. 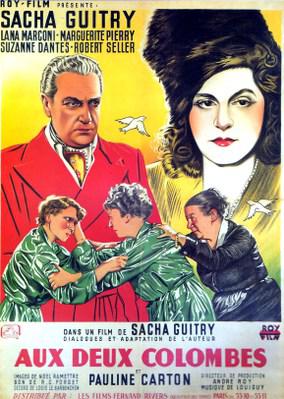 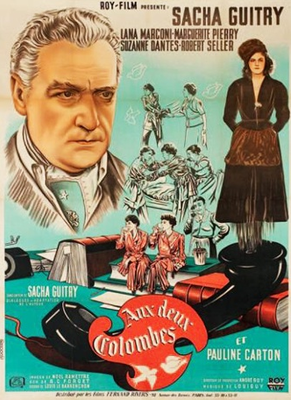