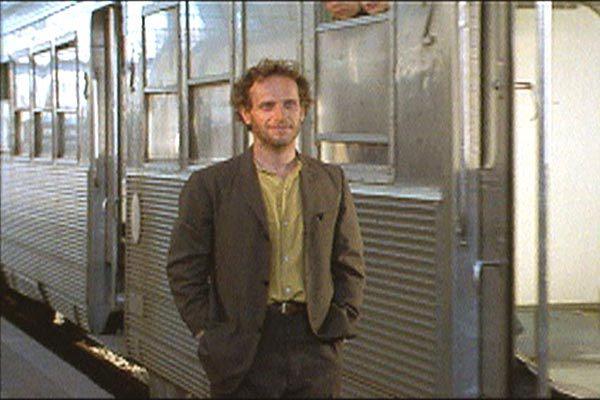 Jean Senac, a French settler in North Africa, poet and creator of radio programs, decided to stay in Algeria after the declaration of independence in 1962. Ten years later he is now under police surveillance. His poetry recitals throughout the country have met with firm support and his program “Poetry From All Sides” has been a great success with younger listeners.
To their great dismay, two young students, Hamid and Belkacem, learn that the piece they’ve written and presented at the first National Festival of Algerian Theater has been rejected under the pretext that they performed it in French. Their disappointment is eased when they meet Senac backstage and he congratulates them on their fine work.
Hamid and Belkacem become close friends with the poet and join him in his fight for freedom and the culture of Algerian youth.
Senac, who is murdered one night in August 1973 in the cellar that was his home, becomes a martyr for the cause.
Hamid is accused of the murder. 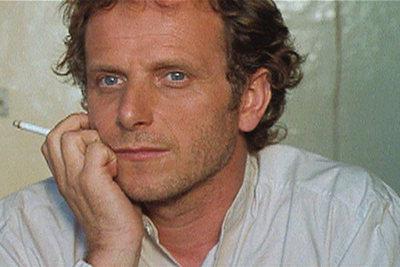 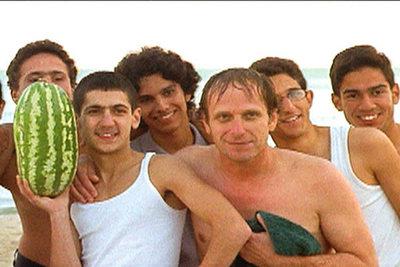 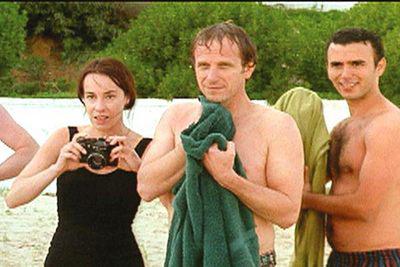 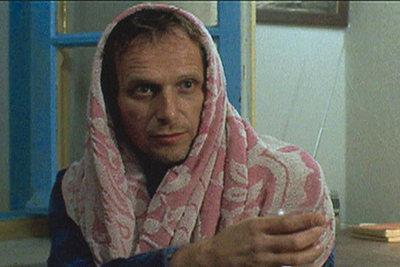 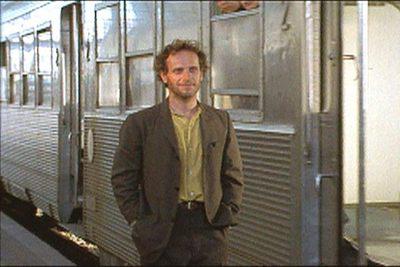 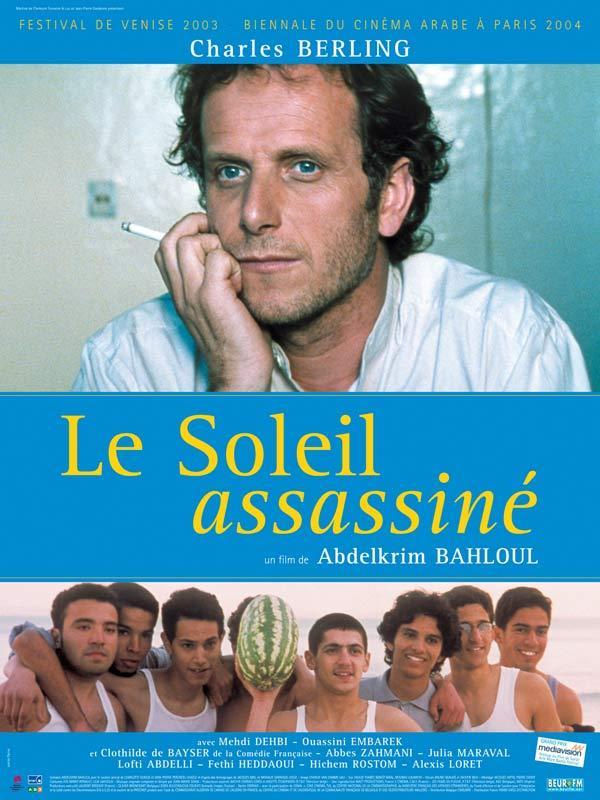