Francis Farge, alias L’Américain, wasn’t born in the right place. He thinks, he eats, he lives American, he smokes American… but he’s French He wants American nationality, but the staff of the American Embassy in Paris refuse to give it to him.
He then hassles his lawyer, Edouard Barnier, known as Eddy, to try and convince the Americans. Eddy then undertakes to investigate the Americans and to get the green papers that Francis (the pest) so ardently desires by transforming his little patch of land in the Sarcelles region into the 51st state of the United States of America. 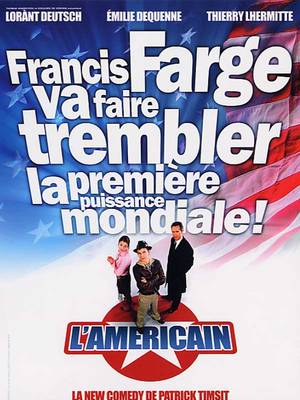 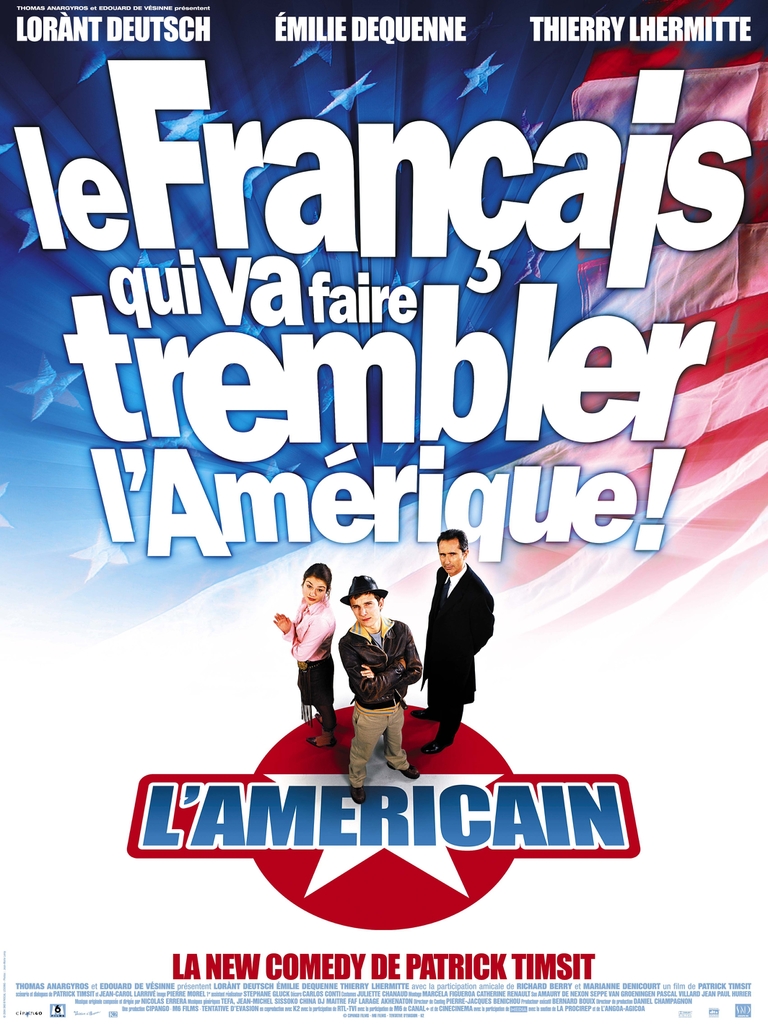