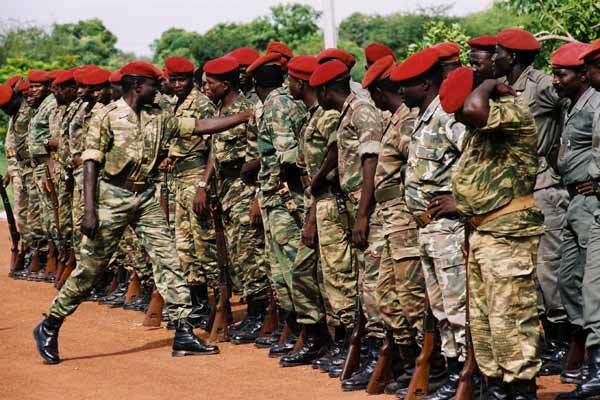 Today, in an imaginary country in Africa.
After ten years of bloody warfare between the Nayaks, the army that pledges its faith to the President, and the rebels supporting Commandant Theo, a peace treaty is signed and the preparations for a celebration get underway.
However memories of the war are still vivid and wounds have barely healed. During an evening and a long night, in the rebel camp, the President and his wife, Edna, accompanied by bodyguards, meet with Commandant Theo and his wife.
This reflection on hate and revenge gives credence to the idea that reconciliation is possible. 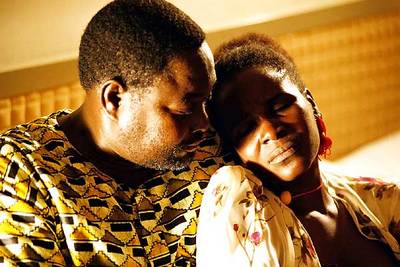 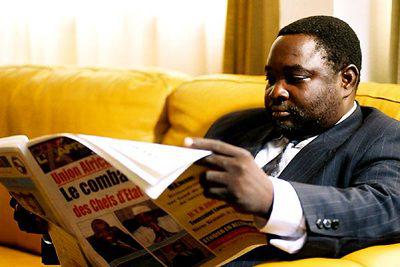 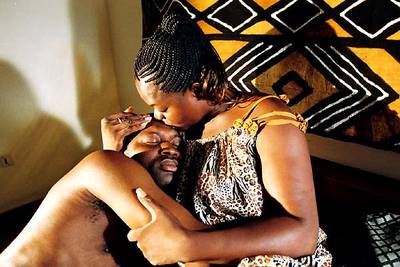 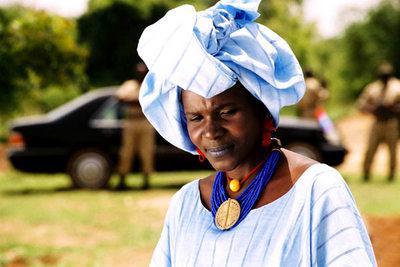 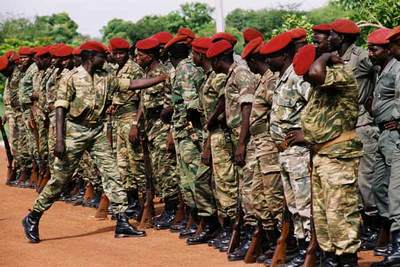 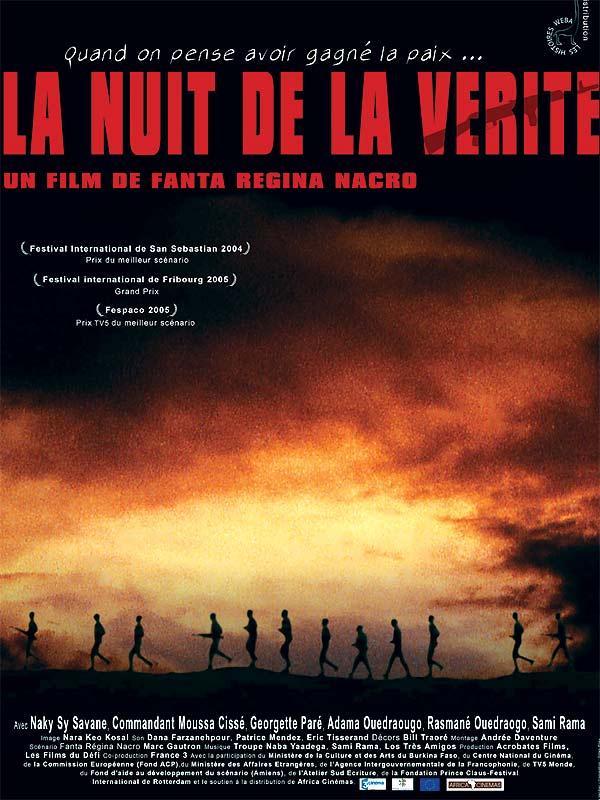