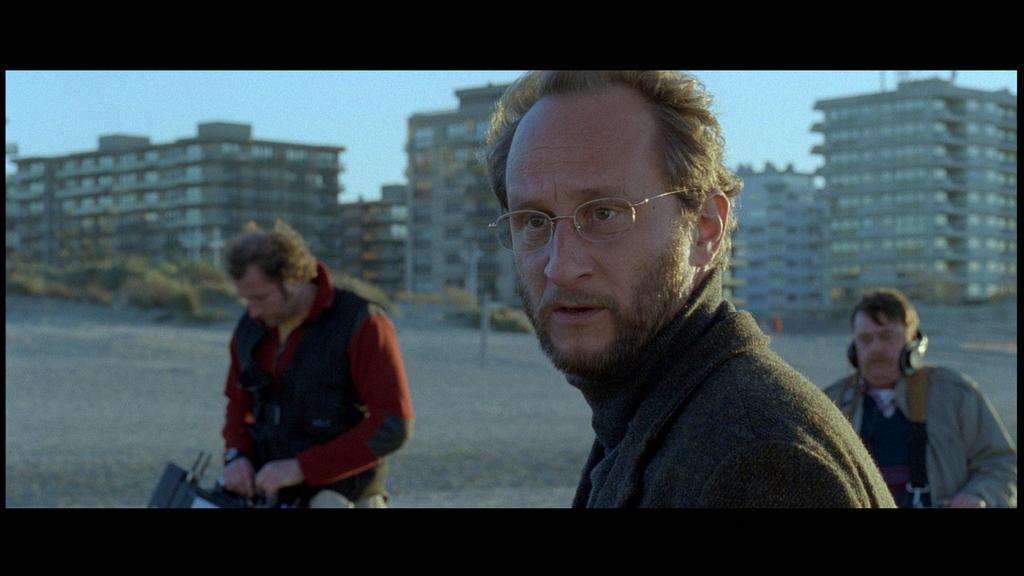 Daniel Piron, a former political commentator and left-wing activist, is "promoted" to a program about road safety regulations during which he comes across Sacchi. Twenty-five years earlier, Sacchi had been the talk of the town when he'd taken a school bus and its passengers hostage in order to protest about social injustice. He'd been arrested before being able to get himself and his message on television. Piron, who has remained a revolutionary icon for Sacchi, wants to find the protagonists of this kidnapping so as to make an ambitious film about the evolution of society. Unfortunately, Sacchi is no longer the revolutionary of old. Piron must manipulate reality and become the new kidnapper in a reconstruction that skids off the rails. 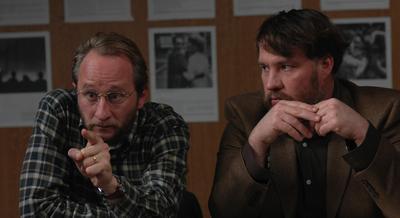 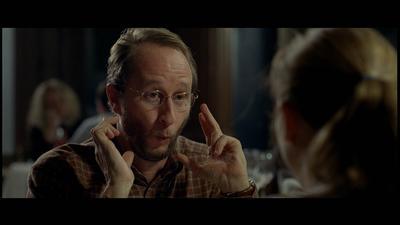 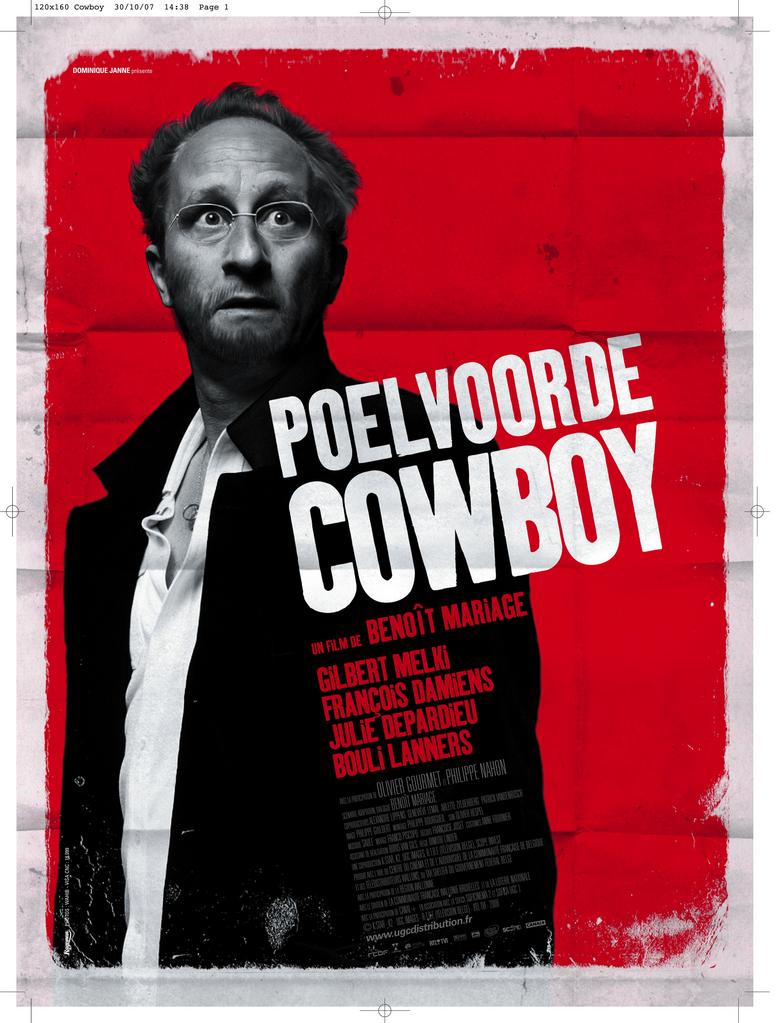