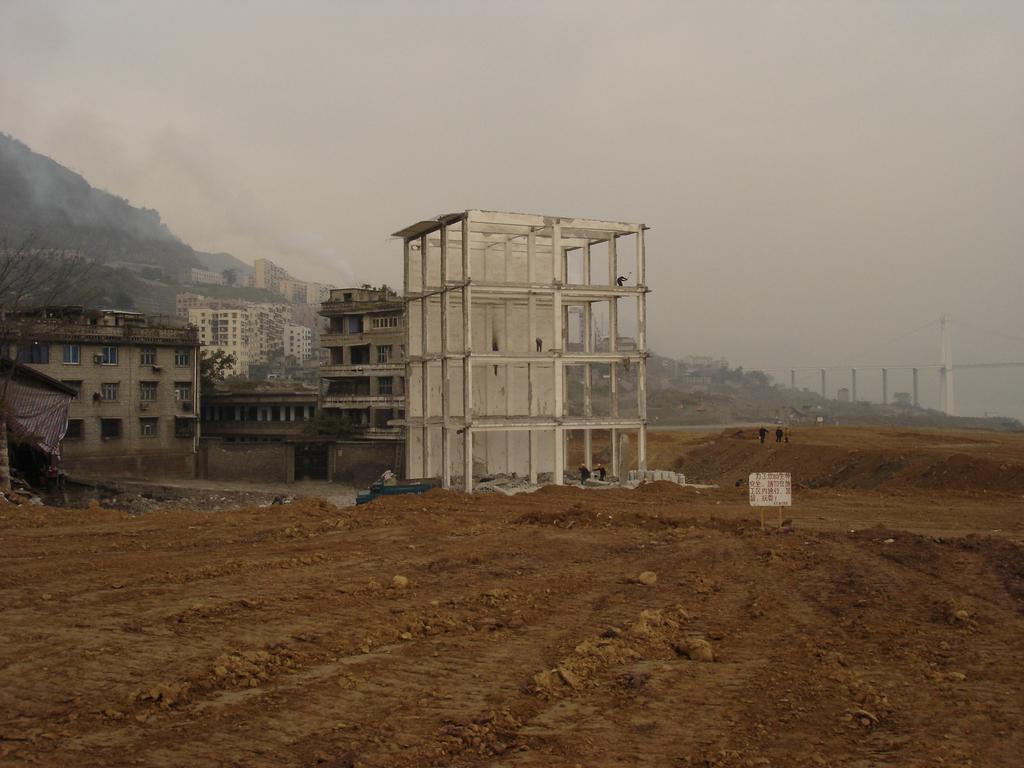 Zone of Initial Dilution focuses its gaze on the urban transformation caused by the Three Rivers Dam in China, the largest dam in the world planned for completion in 2008. The video gives an inventory of the towns and embankments of the Yangtze, from those in ruins or that have disappeared, to those that are booming, and attempts to capture the consequences of the rising waters on the landscape and populations. 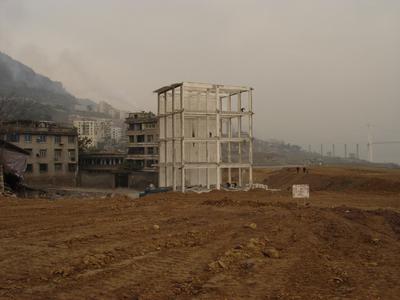