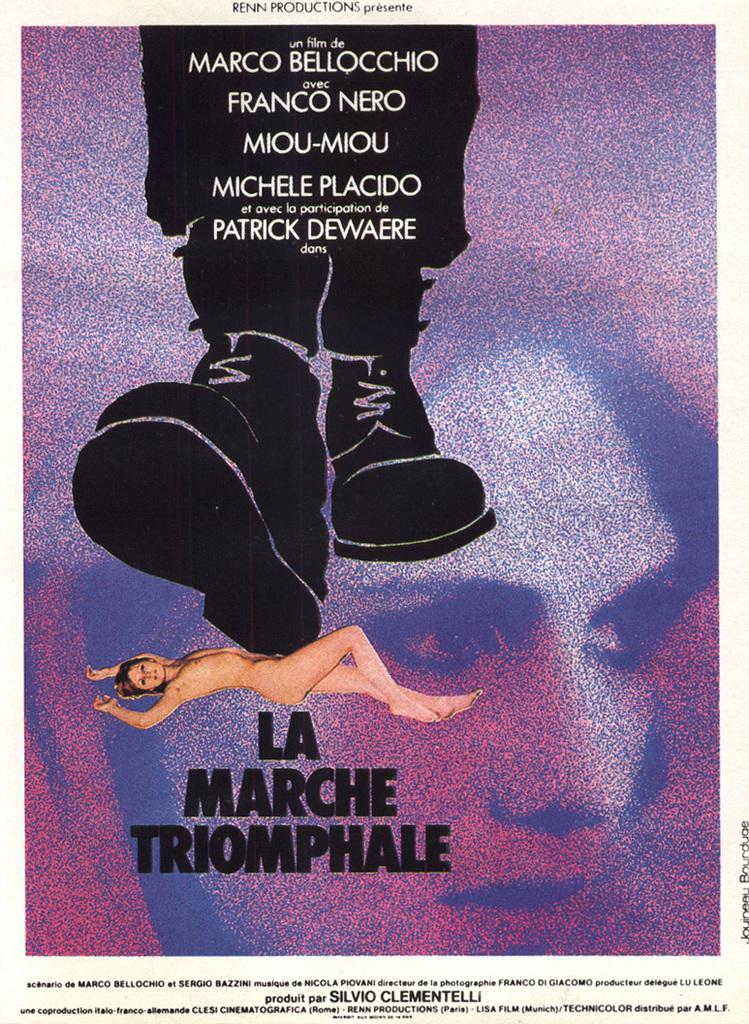 The drawbacks and difficulties of military life are explored in this film. Paolo Passeri (Michele Placido) is a college graduate, somewhat spoiled, somewhat effete, who finds himself in an officer training program under the stern martinet, Captain Asciutto (Franco Nero). He gradually becomes acclimated to the military mind-set, and when the Captain's wife (Miou-Miou) decides to take a romantic interest in him, he does not report her dangerous peculiarities to anyone. 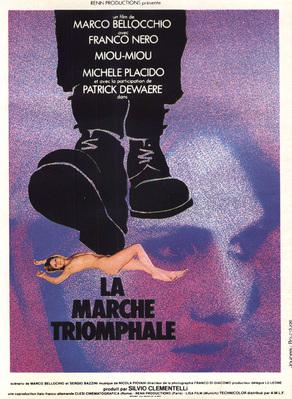 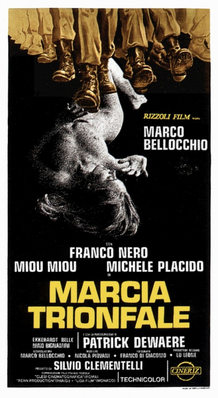