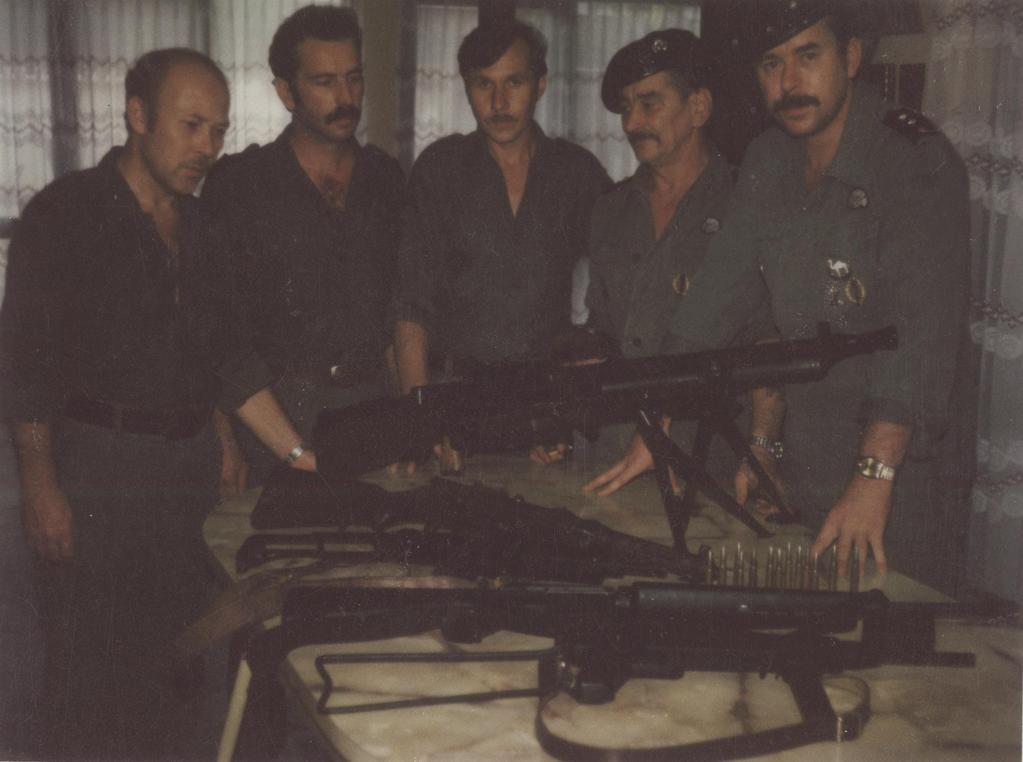 We know Klaus Barbie, Gestapo chief and “Butcher of Lyon,” torturer of French Resistance hero Jean Moulin, condemned to a life sentence in 1987 for crimes against humanity.
But Officer Barbie working for the American secret service? And Klaus Altmann, the man in the shadows of the Bolivian repression?

In this uncompromising documentary, Kevin Macdonald, director of One Day in September and The Last King of Scotland, reveals to us the three lives of Klaus Barbie.

Through an executioner’s itinerary/career, this film retraces the secret history of the 20th century, its omissions, its contradictions, and its atrocities: to understand, so as to not forget. 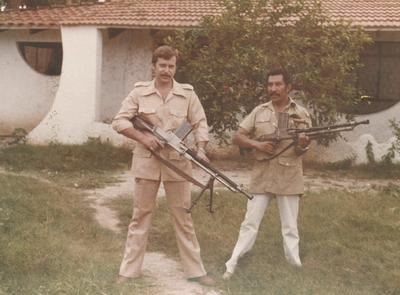 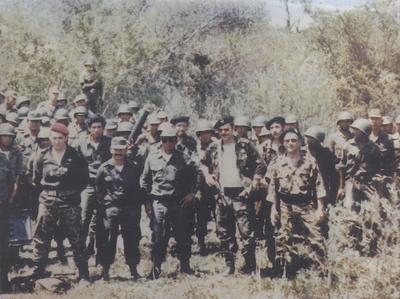 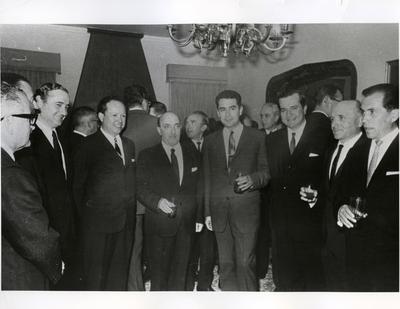 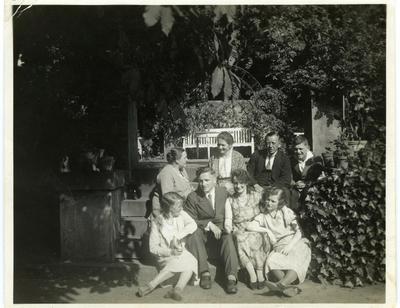 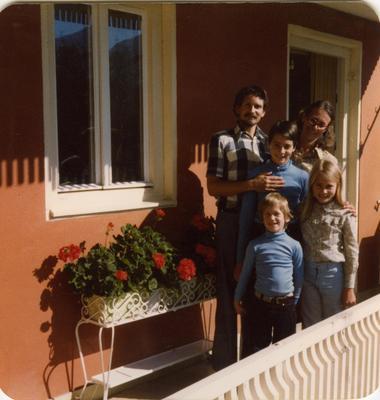 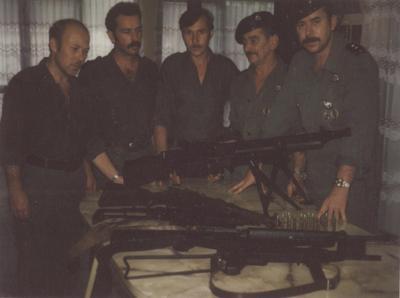 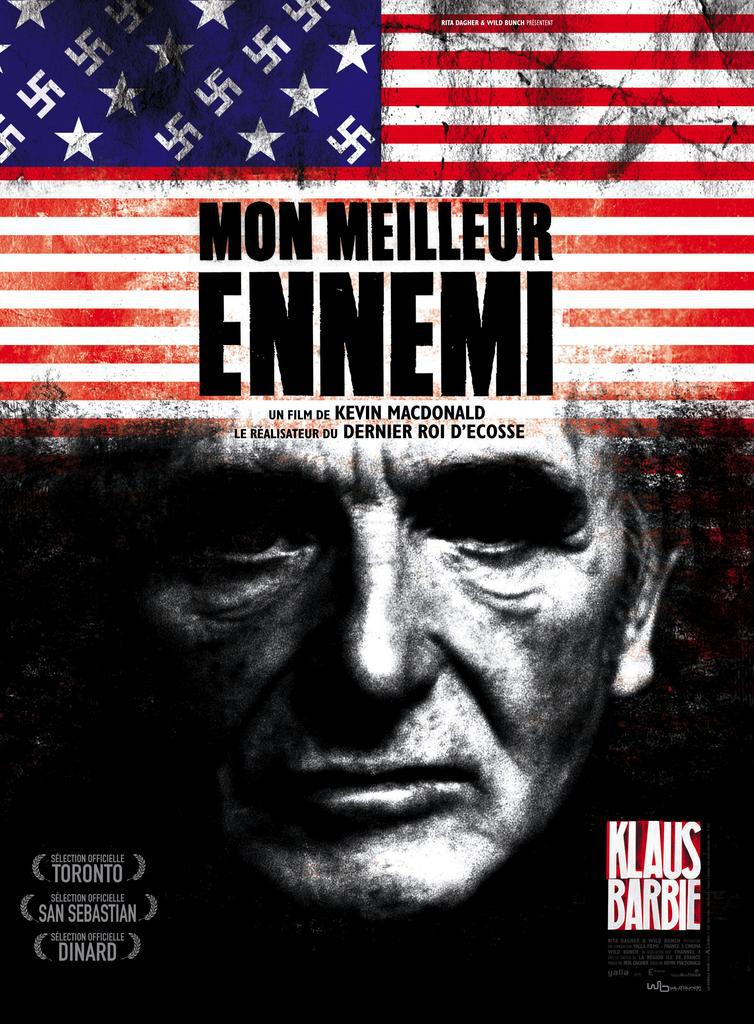