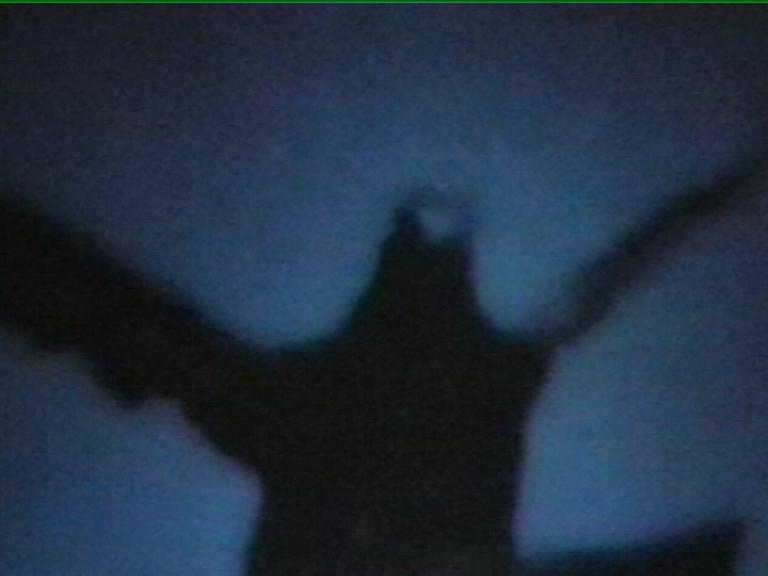 Twenty-five years ago in Kiev, this film's director was offered a 16mm movie camera. He and his friends, all crazy about movies, each started making a film, like so many elements of a longer project. Today, the camera has disappeared, some of the friends have also disappeared, the country itself, where all of this went on, has disappeared. But what rests are the cans of film shot back then. This new film tries to understand the meaning of a film started in the past and attempts, in a certain kind of way, to finish it. 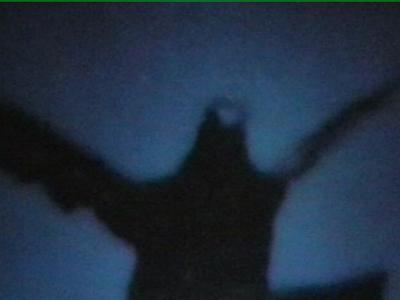