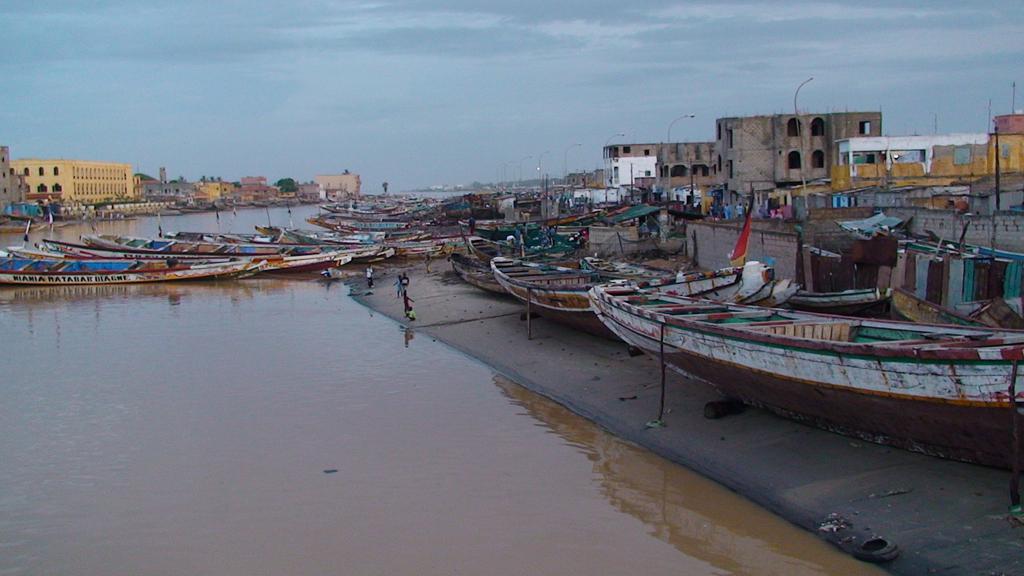 The crossed visions of illegal aliens who left everything behind in search of a better life in the West, and who now almost regret being here, and those who are ready, in Africa, to follow their example and risk their life to cross the seas. Following back and forth the immigrants from Mali and the coast of Senegal to the workers’ suburbs around Paris, the film shows the hidden face of these shadow workers, the neglected dimension of people so close but yet so far, our brothers beyond borders drawn by men. 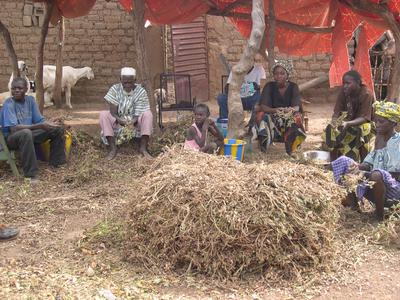 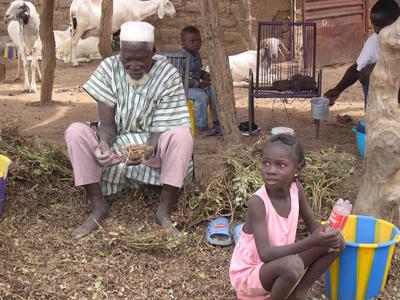 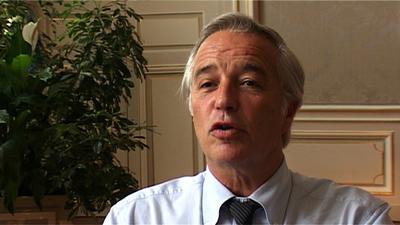 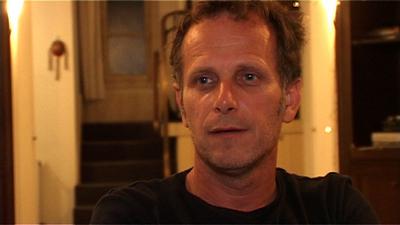 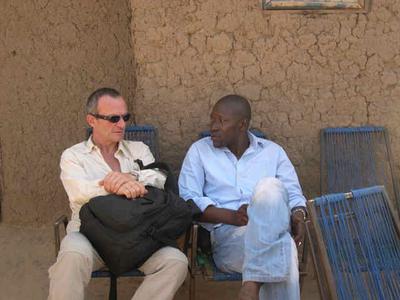 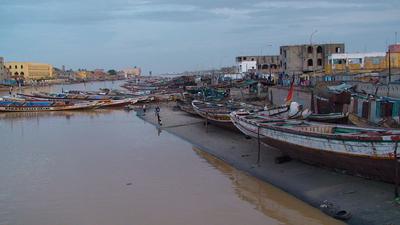 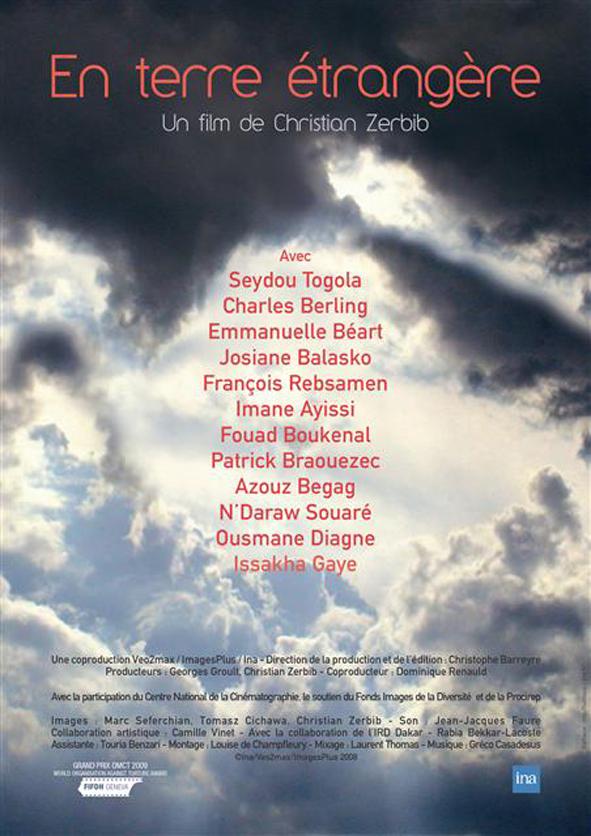