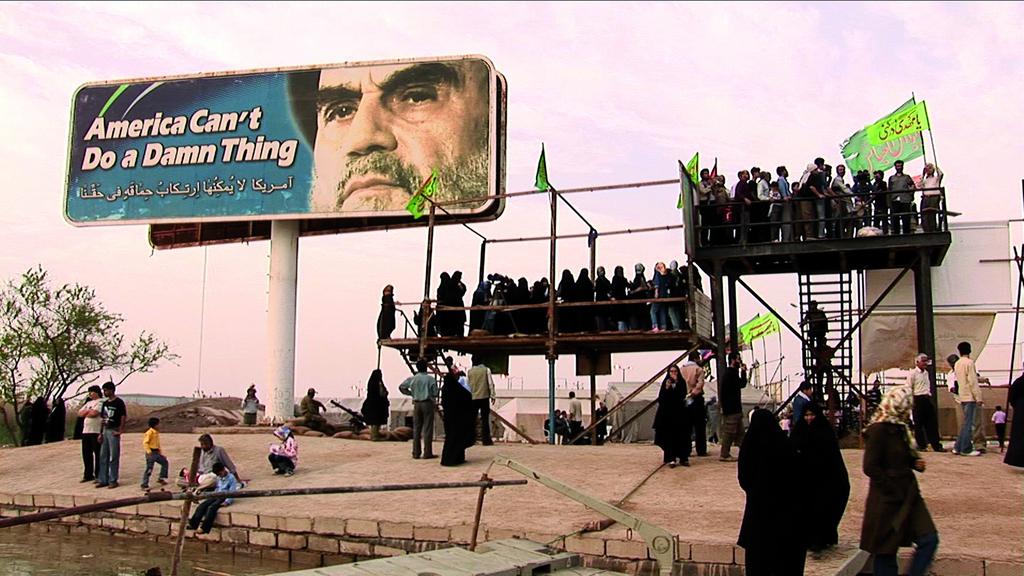 In a desert, on a hill, men, women in chadors, and children wander in a vast open-air "museum" raised in memory of the martyrs of the Iran-Iraq war. It is the Iranian New Year, we are near the Iraqi border. A man guides me. He is tall and charismatic and is called Nader Malek-Kandi. For almost three years, I've chosen to enter deep into the heart of this world of the most extreme defenders of the Islamic Republic of Iran (the Basij), to better understand the paradigms that drive them. We come from the same country, and yet, everything divides us: an Iranian living in France, an atheist and child of Communist militants during the Shah's reign... everything about me clashes with the convictions of those who respect the dogma of the current regime. Nevertheless, a dialogue forms between us. But, between games of seduction and rhetoric, the moments of sincerity and the reality of the political and religious system that they defend, just where are our respective convictions ready to bend so as to understand the other. 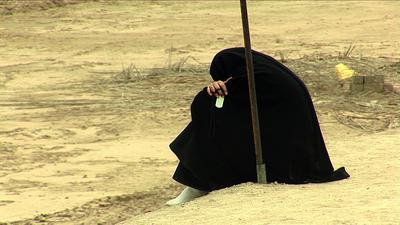 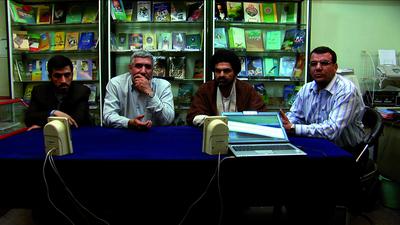 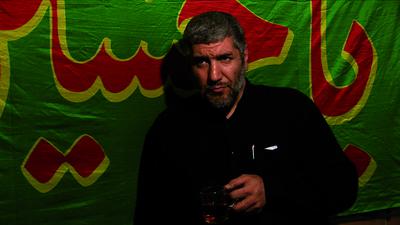 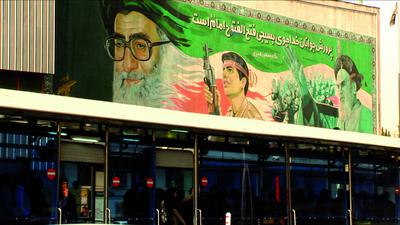 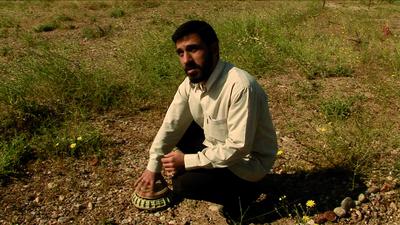 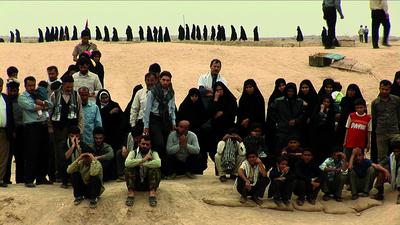 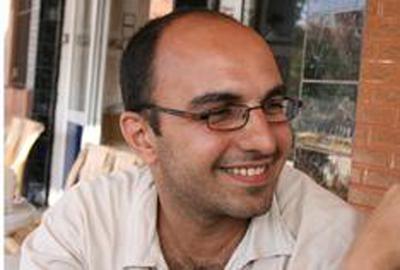 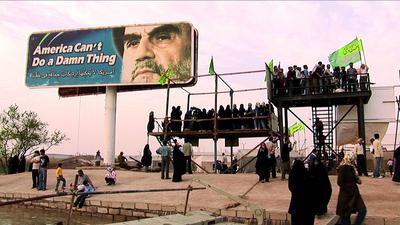 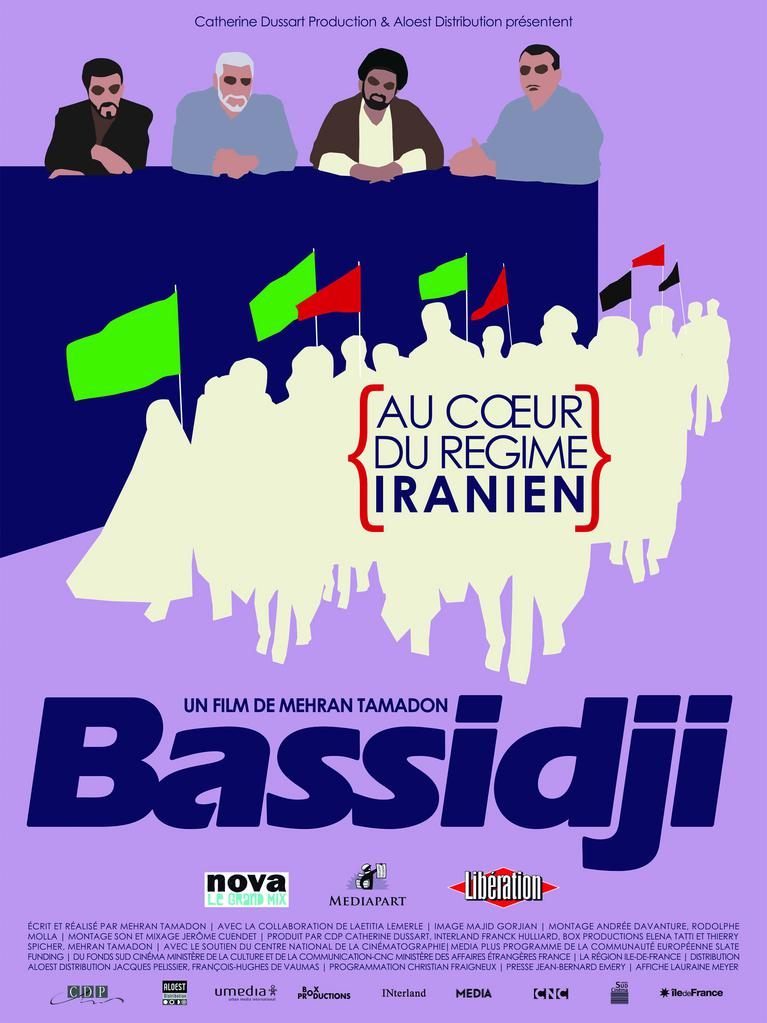