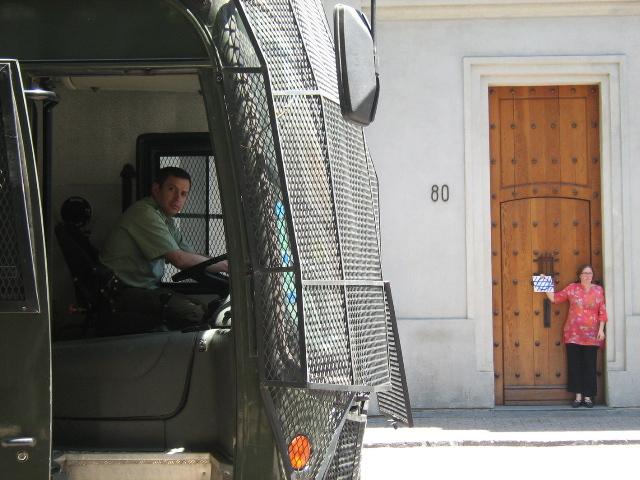 The 80th of the street Morandé is the side door of the presidential palace of Santiago de Chile. Salvador. Allende had chosen to make it the main entrance of his offices. On September 11th, 1973, while he had refused to surrender, his body is evacuated by this door which will remain walled up during the next thirty years. In this small movie, around ten people, been born the year of the coup, cross this door. A woman draws on walls what she thinks of being its original location. Everything has changed and nothing has changed. A text tells the story, that of the narrow door, its transformations, its inscription in time. 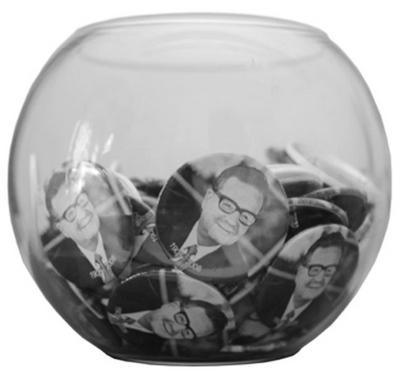 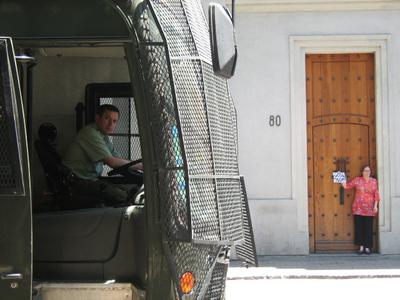