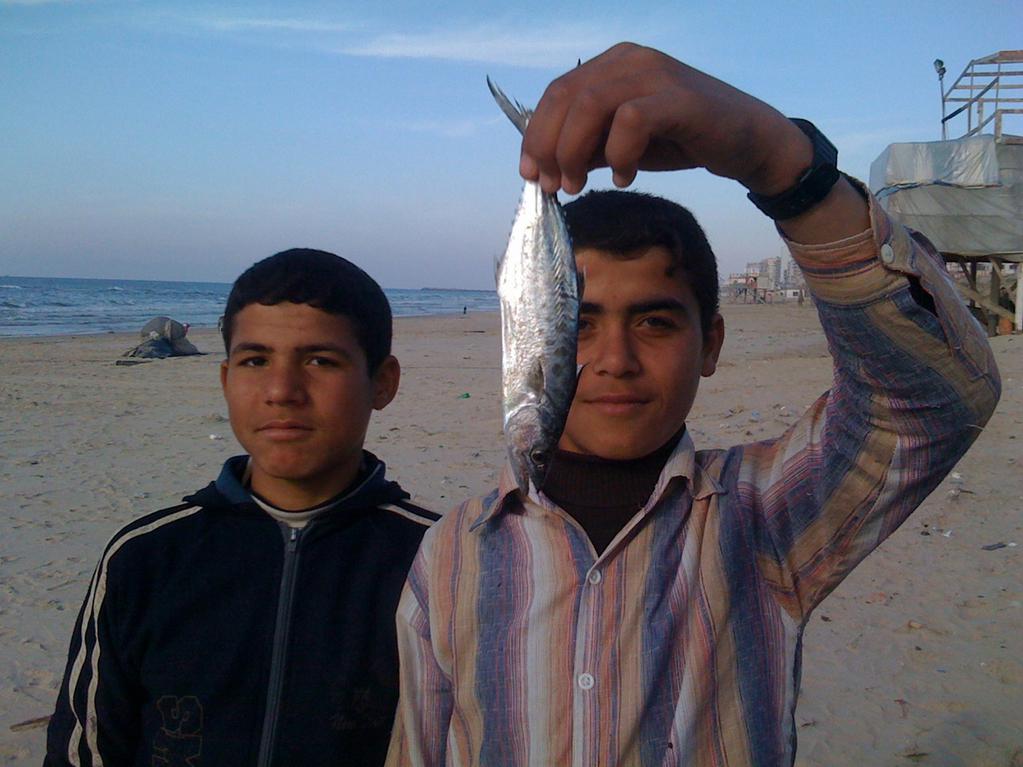 "Where is the city of ghosts?" a child asks the janitor of an amusement park.

"It's there, just over there. But it's been bombed. Do you want to see it?"

It is with these words that the film begins, a disturbing walk through a devastated Gaza, just after the war. The city of ghosts is Gaza. 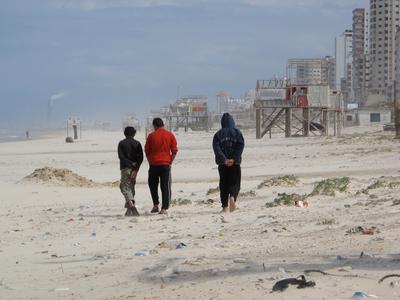 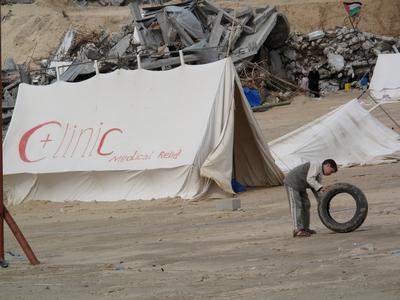 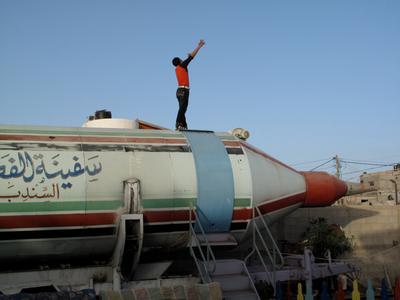 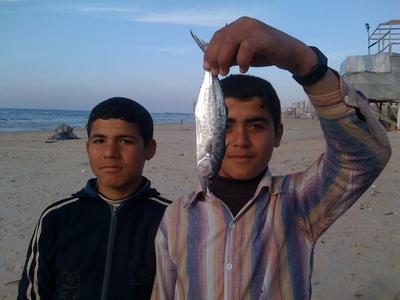 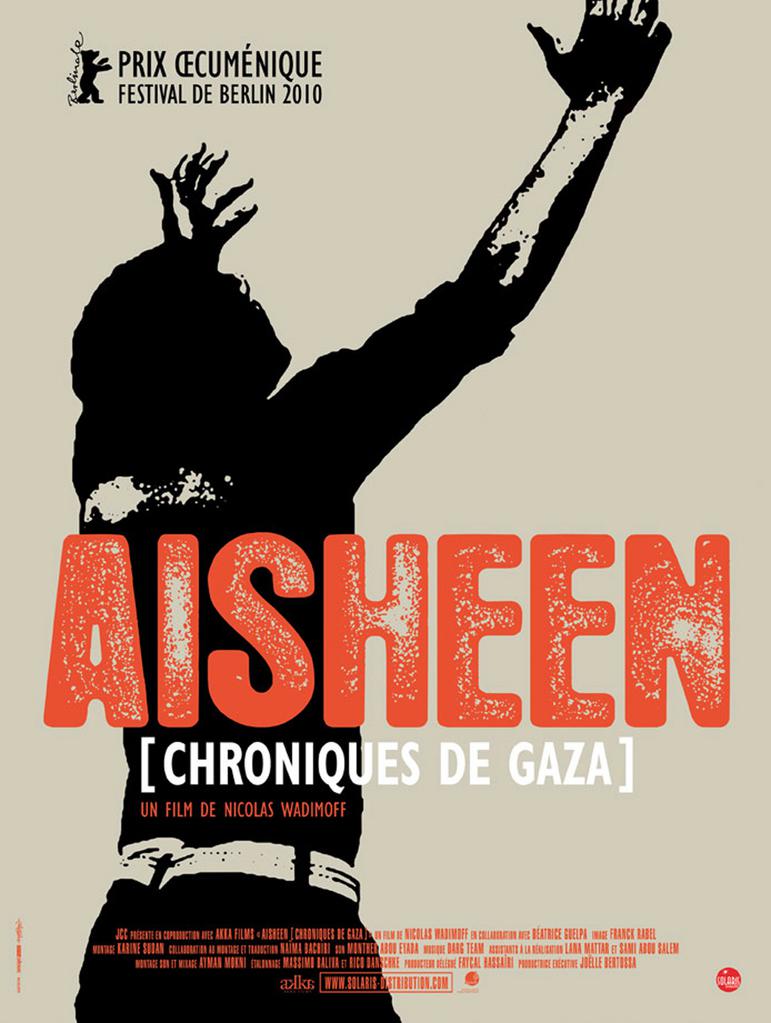