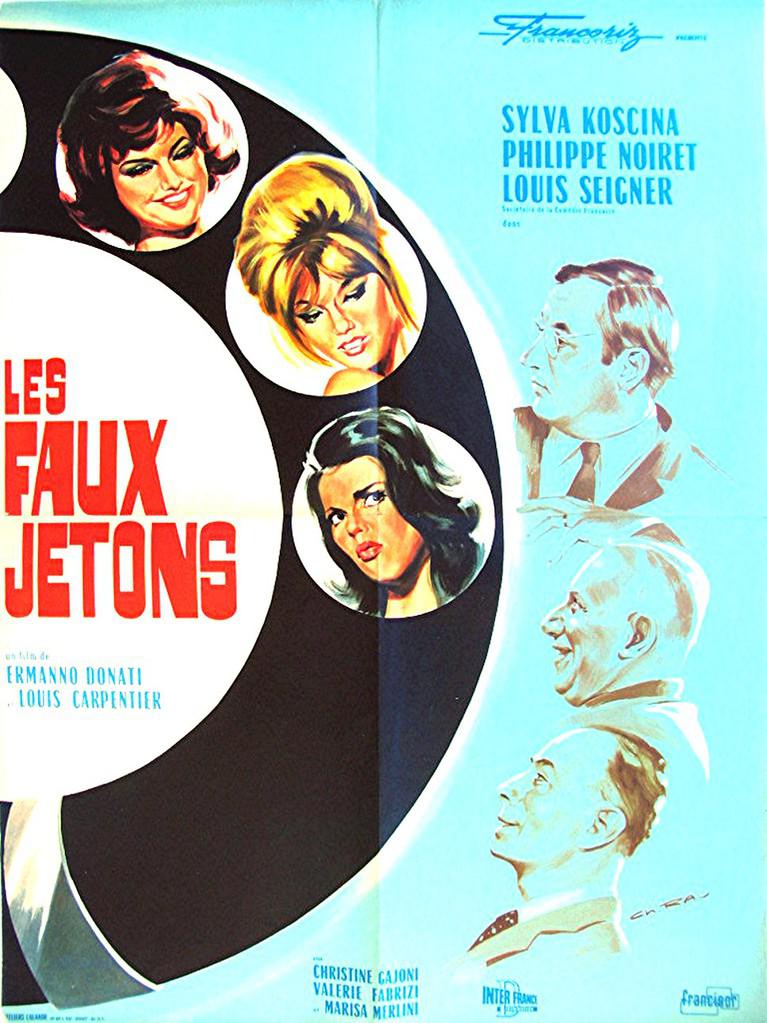 The story centers around a prostitution ring in which the hookers pose as masseuses, something that was making the headlines in Italy at the time this film was released. A businessman arrives in the big city and is caught up in the prostitution front which at first looks like it will seriously undermine his ability to bring down the business deal he is working on. But exactly who he is negotiating with becomes clearer, indicating he can dismiss all his worries. Comedy arises from classic situations like quickly hiding in a closet to avoid a sticky wicket, or mistaking a person for someone else. 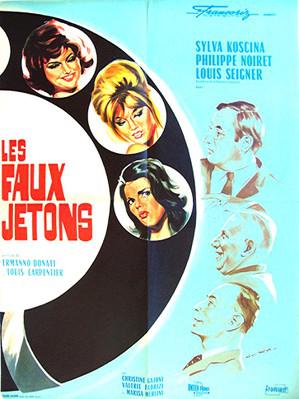 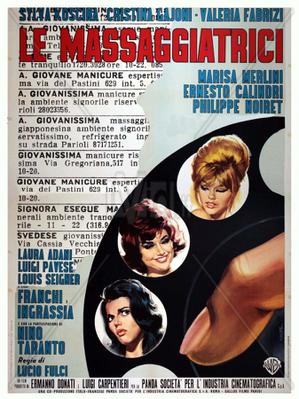