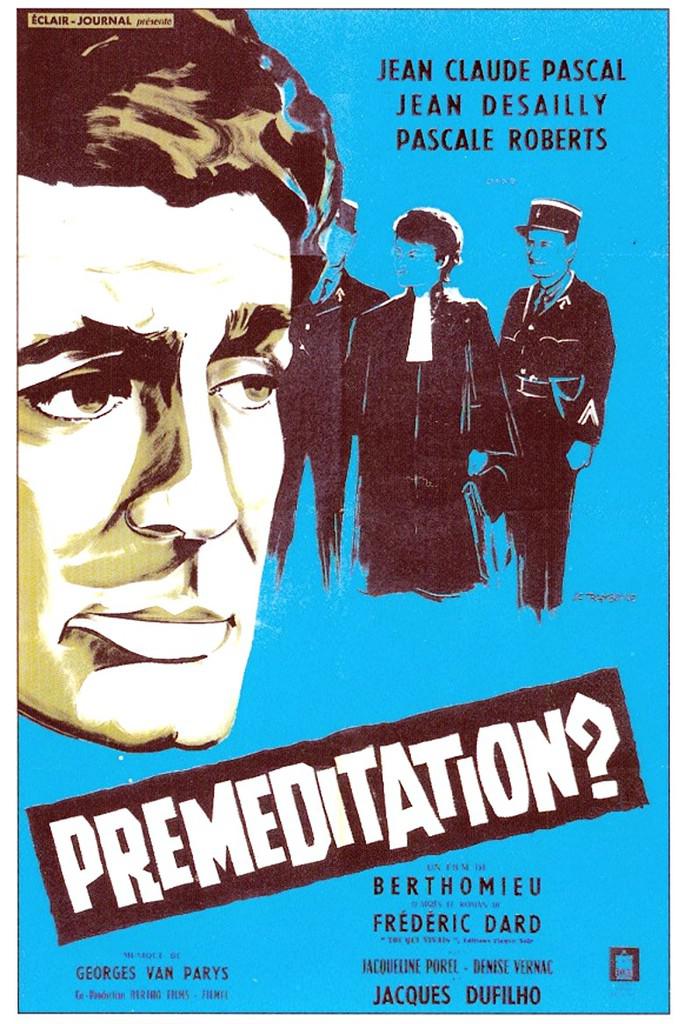 Bernard Sommet has killed his wife and her lover and he declares that was a crime of passion. Sylvie Foucot, his court-appointed attorney, not only believes him but falls in love with him. But the examinating magistrate is not convinced. For his part, he leans towards premeditation. Whether Sommet premeditated his act or acted out of anger and jealousy will be up to the court to decide. 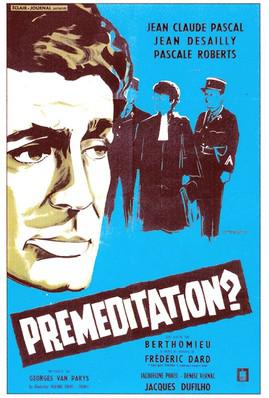 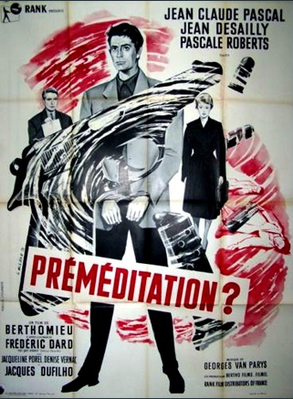