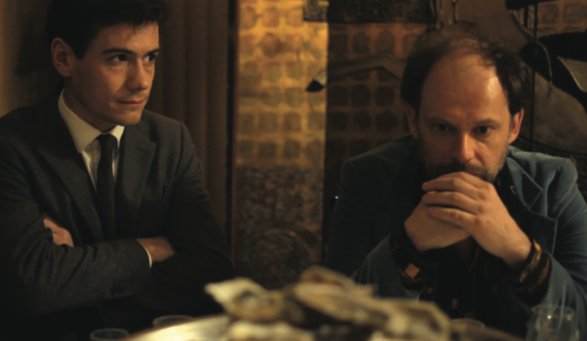 The Screen Illusion follows a father seeking his long lost son which he hasn’t seen in over a decade. The search leads him to a cave inhabited by a wizard with the power to make up for lost time, showing him everything he missed out on during his son’s life. Mathieu Amalric’s film adaptation of Pierre Corneille’s classic play is set in modern day France : in this adaptation, the wizard is a high end Concierge, and the cave where they meet is a luxurious hotel in Paris. 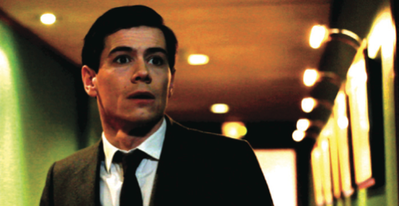 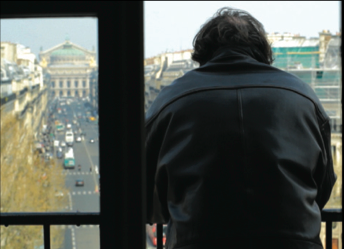 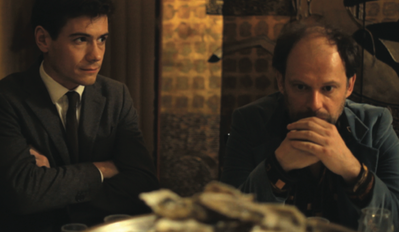 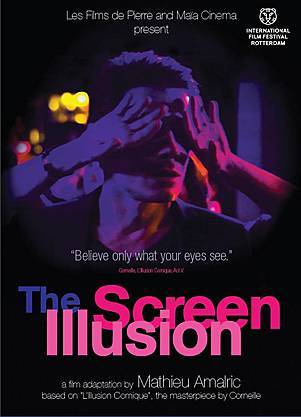 UniFrance Films introduces the Rendez-vous with French Cinema Near You

Rendez-vous with French Cinema near you (アメリカ合衆国, 2012)