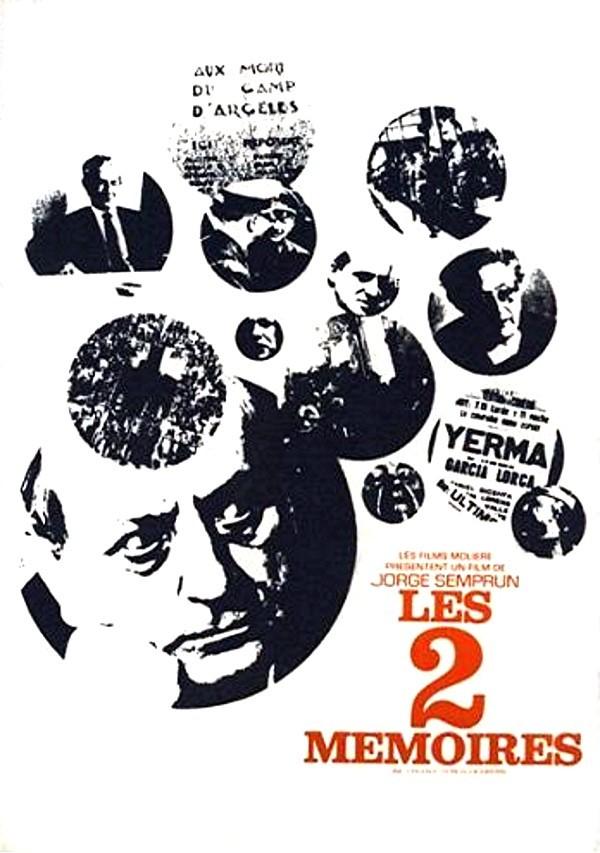 Spanish exile Jorge Semprun interviews participants on both sides of the Spanish Civil War (1936-39). Their stories are amplified with newsreel footage from the period. The Spanish Civil War is at least as puzzling to those who lived through it as it might be to an uninformed viewer: this documentary is probably most meaningful to those who have made some prior study of the conflict and its causes. In the mid 1930s, as the elected government of Spain increasingly relied on alliances with local socialist and communist parties to remain in power, many feared that Spain would become the first communist state in western Europe. General Francisco Franco unified Spain's conservatives and its fascists (the Falange) in an active and successful rebellion against the elected government. Those who supported the elected government were called Republicans, those who opposed it (including General Franco) were called Nationalists. This conflict is frequently considered to have been a testing ground for the ideologies, armaments and strategies which would soon be used in World War II. 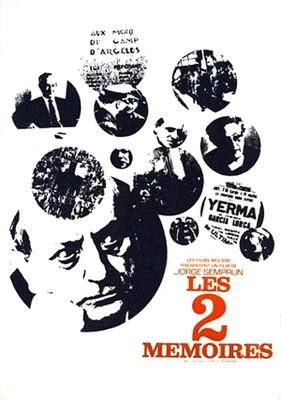 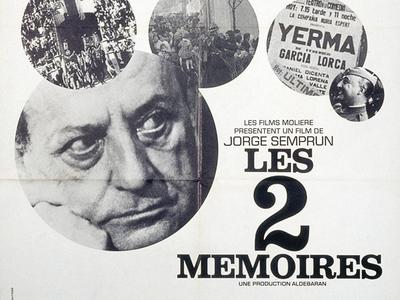