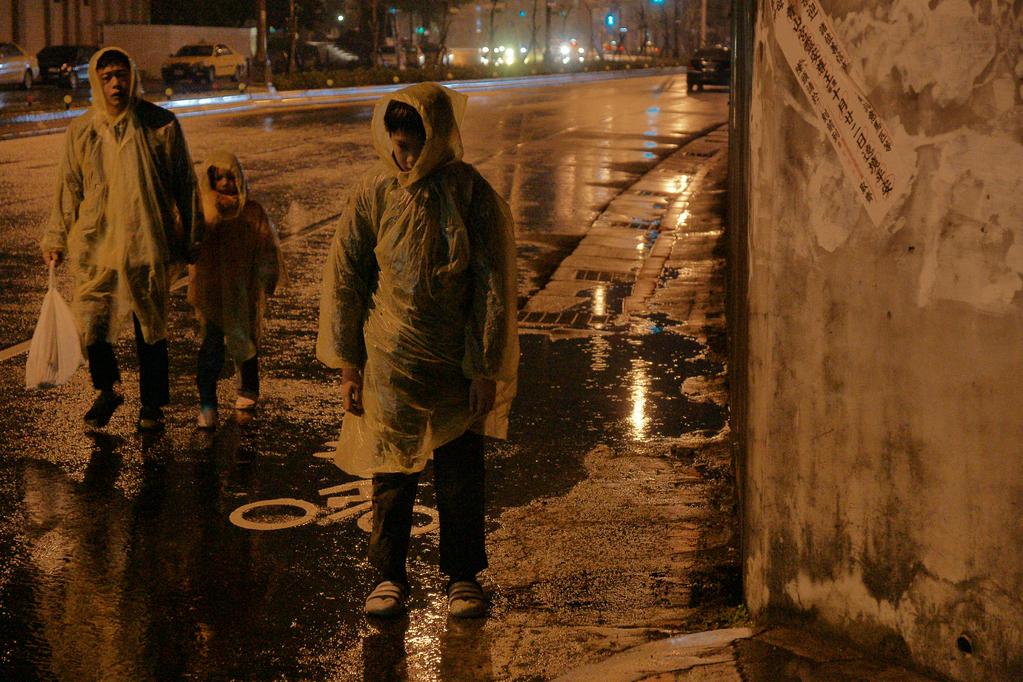 A father and his two children wander the margins of modern day Taipei, from the woods and rivers of the outskirts to the rain streaked streets of the city. By day the father scrapes out a meager income as a human billboard for luxury apartments, while his young son and daughter roam the supermarkets and malls surviving off free food samples. Each night the family takes shelter in an abandoned building. The father is strangely affected by a hypnotic mural adorning the wall of this makeshift home. On the day of the father's birthday the family is joined by a woman - might she be the key to unlocking the buried emotions that linger from the past? 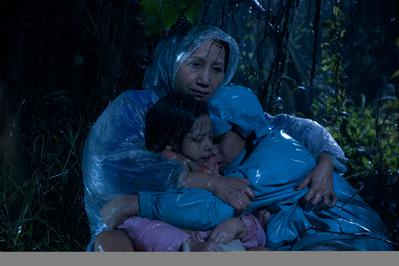 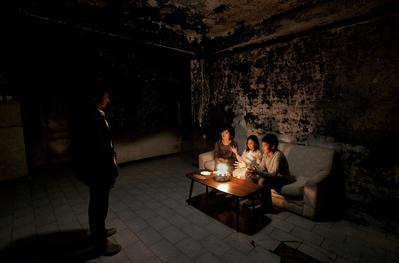 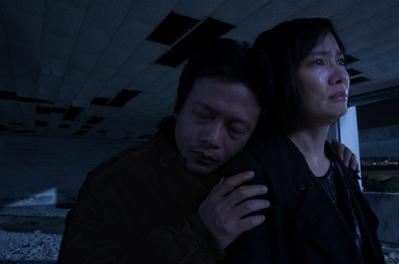 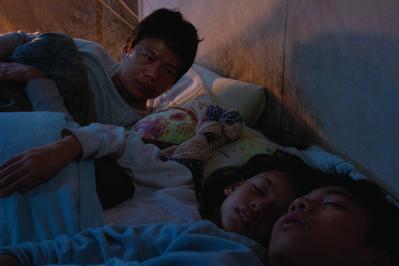 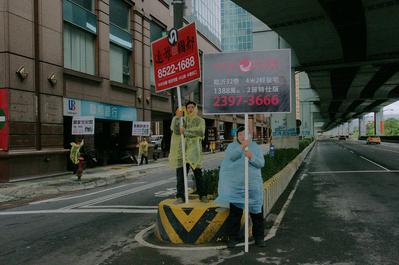 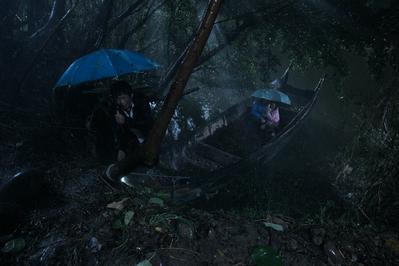 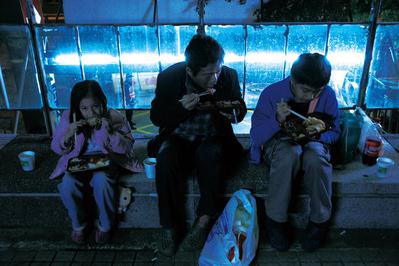 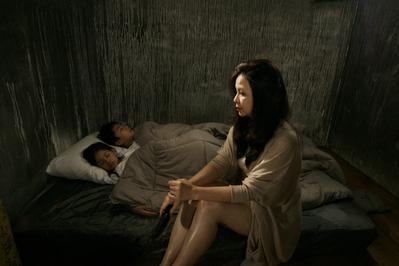 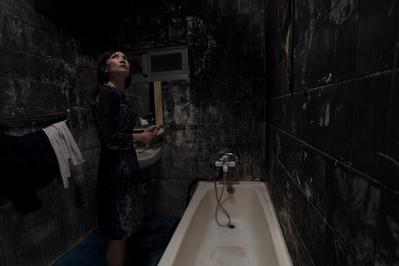 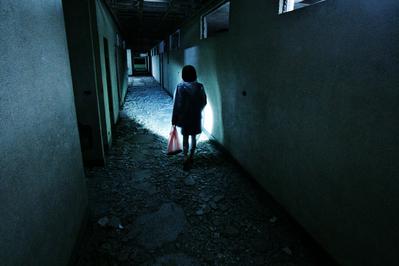 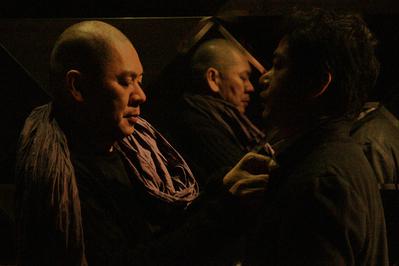 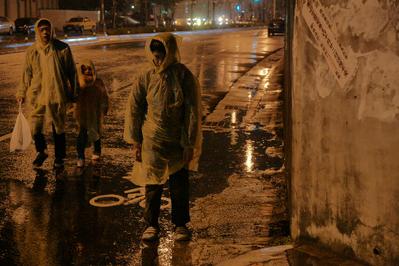 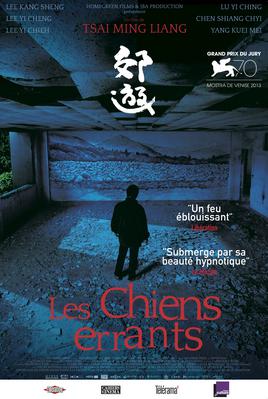 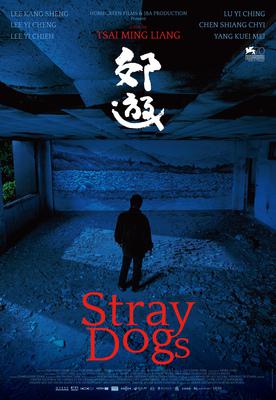 A window on Asian Cinema