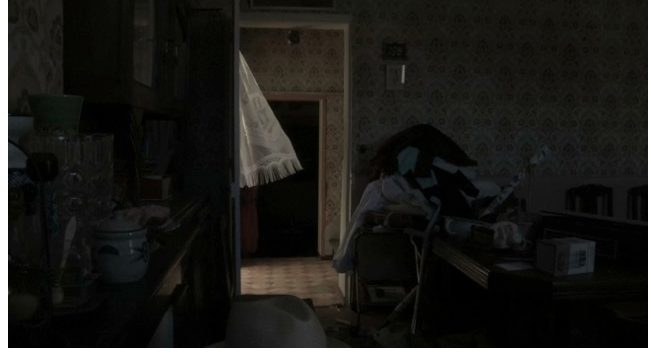 A director finds in the affairs of his father who has just died a novel unknown to all. The father, biologist, had no reason for writing, nevertheless he had done so. The son discovers in the words of the father that they are closer to each other than he had imagined. Why did the biologist stop writing when raising his family? And if, coming from a miserable family, he had preferred the ease to the Bohemia? And if, little confident in himself, he had decided to throw his dreams of art on his child? And if this man had forgotten himself a little (bit) too much? 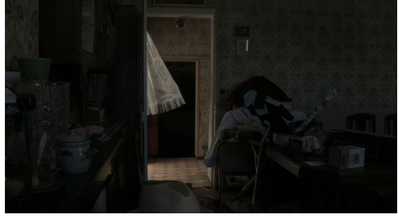