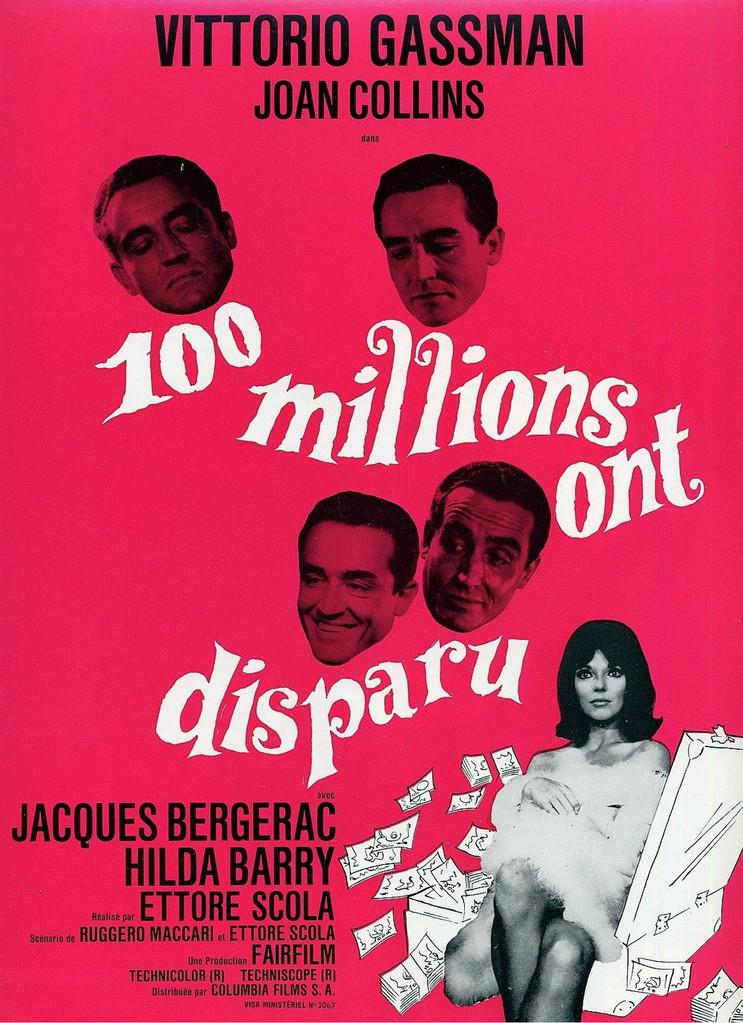 Don Giuliano Niccolini Borges, Roman prince and member of the Pontifical Noble Guard, is very much attracted to Jane, an English girl he has met that is accompanying him on a pleasure trip to Switzerland. He has some plans for hanky-panky on their various stops along the route, but Jane has other plans as she is only with him because his car has a special-identification license plate and can go through customs without inspection. The car clears customs as does the stolen million dollars she is smuggling. Sandro, her former boyfriend is following and plans to hi-jack the loot, leaving Jane empty handed. 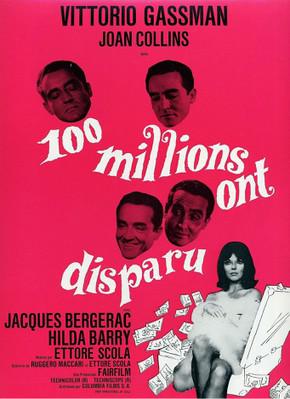 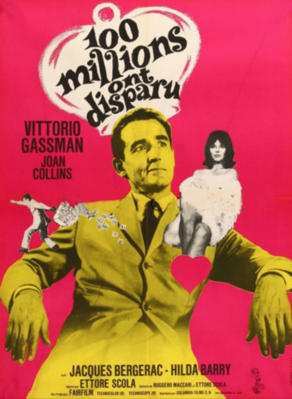 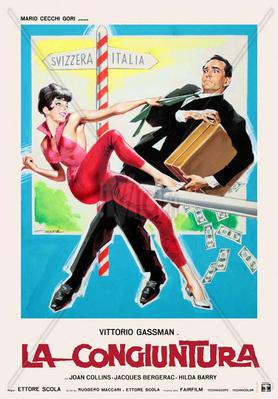