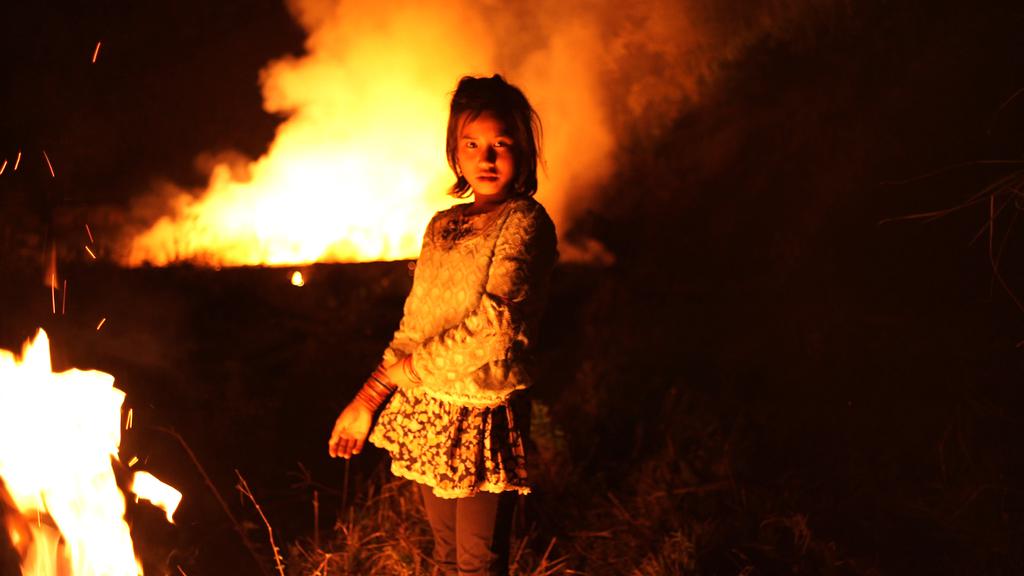 The TA'ANG, a Burmese ethnic minority, are caught between a civil war and the chinese border. Since early 2015, heavy fights have forced thousands of children, women and older people on an exodus across the border, into China. TA'ANG follows the daily life of these refugees, forced to leave their home but hopping to return there soon. 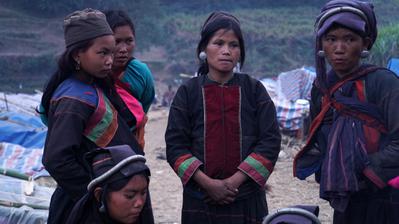 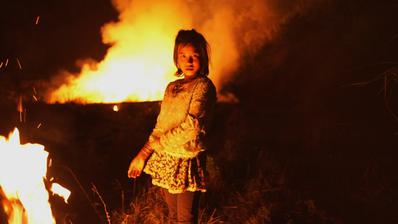 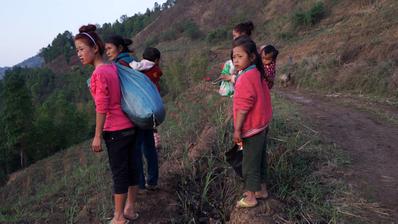 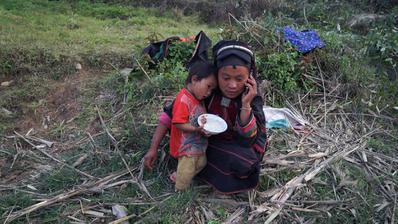 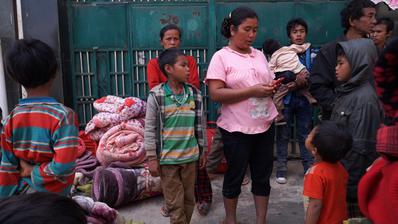 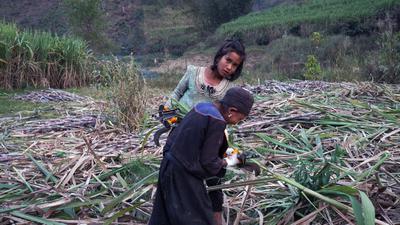 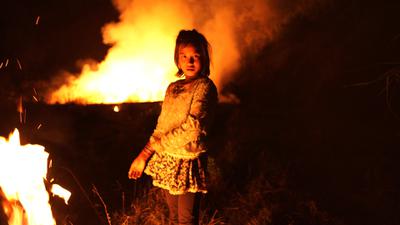 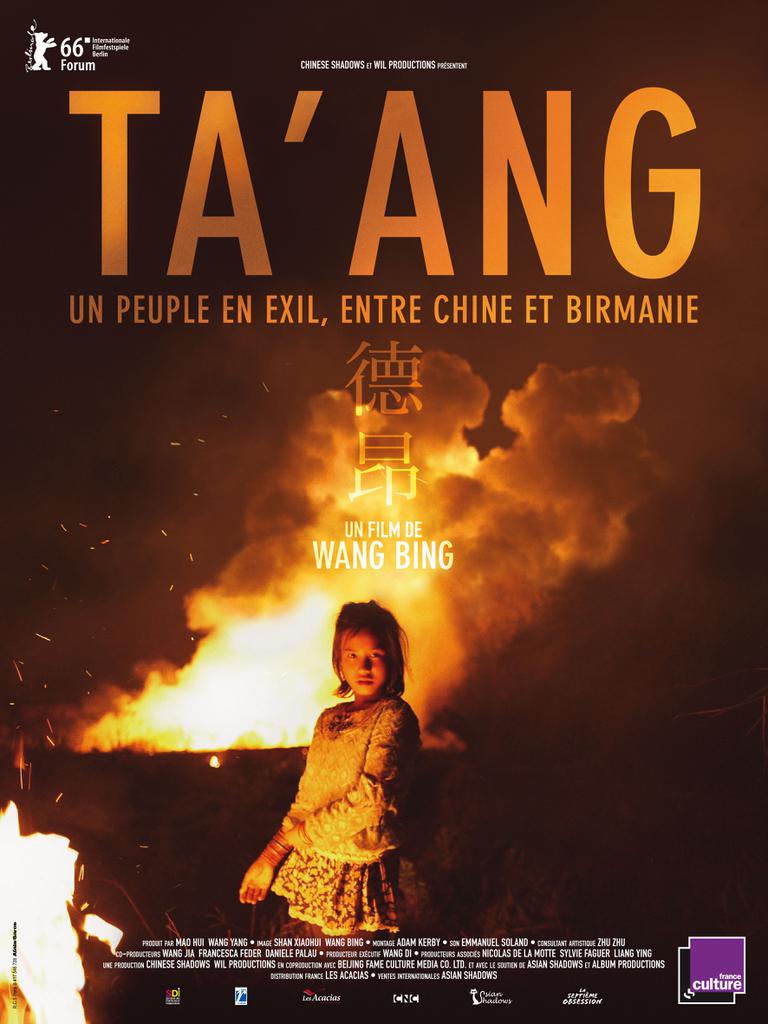 Impressive French delegation at the 2016 Viennale

There is Life Beyond The Courneuve (2016)