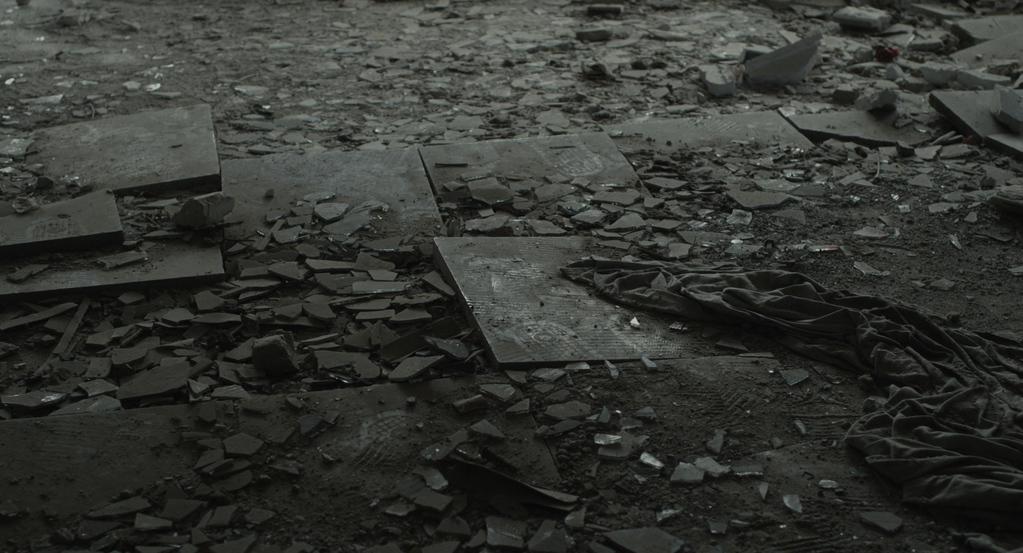 DEPTH TWO is a documentary thriller about a mass grave in the suburbs of Belgrade. A combination of spoken testimonies and images of the places where the crimes happened 17 years ago.

The film’s hypnotic and meditative style speaks directly to the emotions of the audience, in an attempt to uncover and give a voice to the stories, that were intentionally buried in silence. 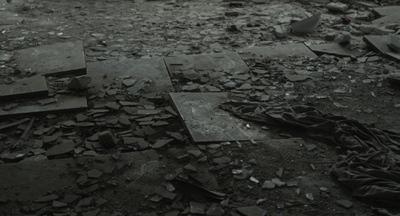