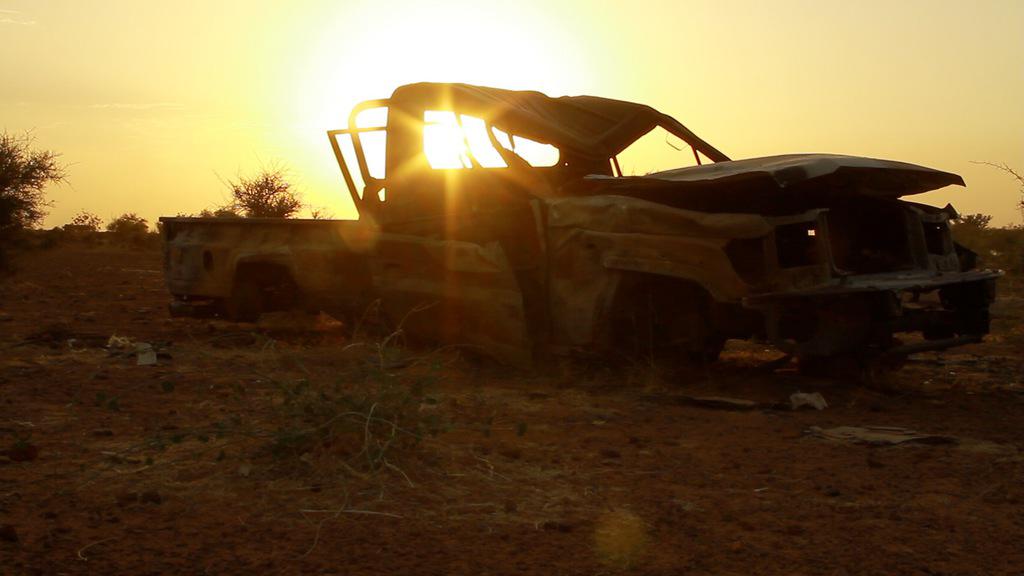 January 9, 2013, Jihadi combattants attack the strategic city of Konna in order to invade southern Mali. Two years later, as the ruins still dot the town, journalist Hamidou Diarra returns to the scene of the fightings. Carried by the winds of the desert, the voice of the Malian soldiers echo the memories of the civilian population and tell the story of this decisive battle, that convinced the French army to become involved and to launch the reconquest of the country. 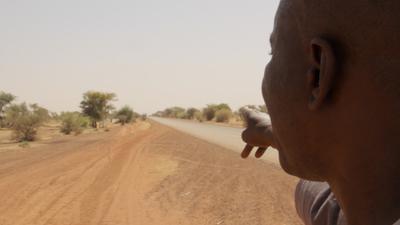 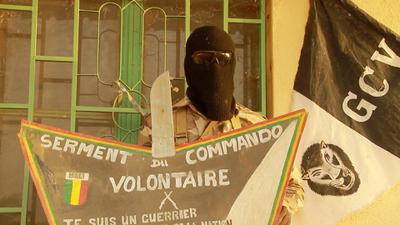 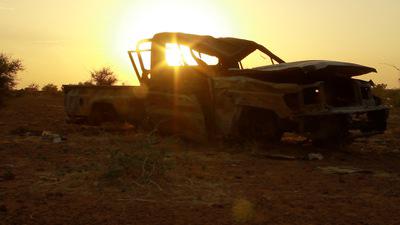 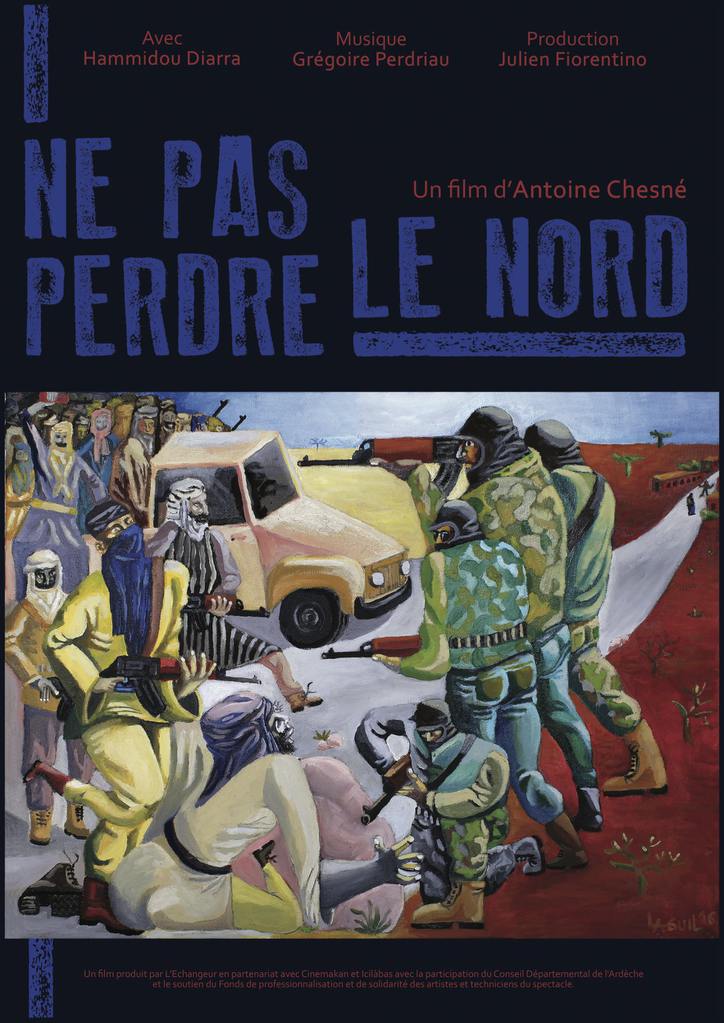