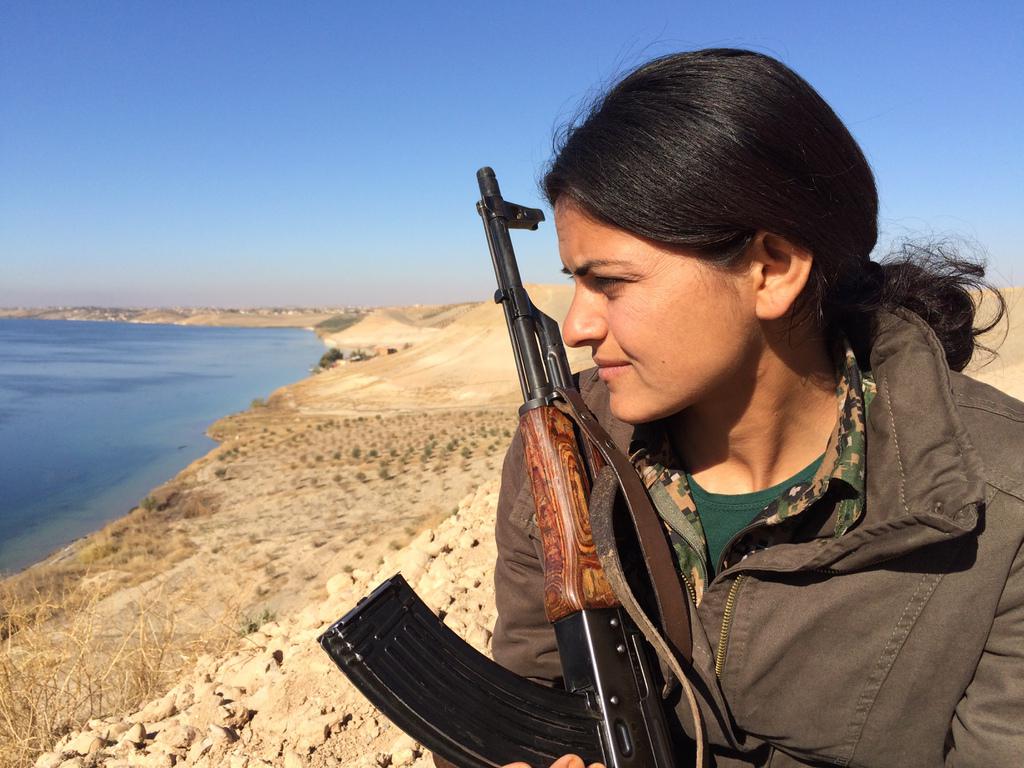 Faced with Isis, hundreds of young Kurdish women have taken up arms and fight on the front lines every day. Armed with their courage, determination and their youyous, they cause the jihadists to flee. Who are they? Why did they join the guerrilla movement? Our film tells the story of twenty-five-year-old Viyan, a sniper and one of the youngest leaders of the guerrilla, and of Ararat, also twenty-five years old, the director of a training camp. We follow them during combat, in their villages, their bases, but also in their private lives. 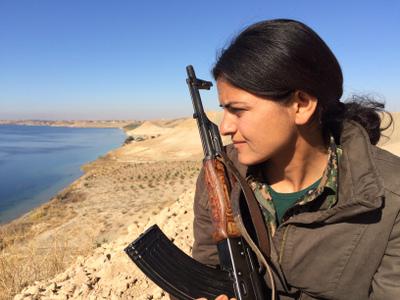