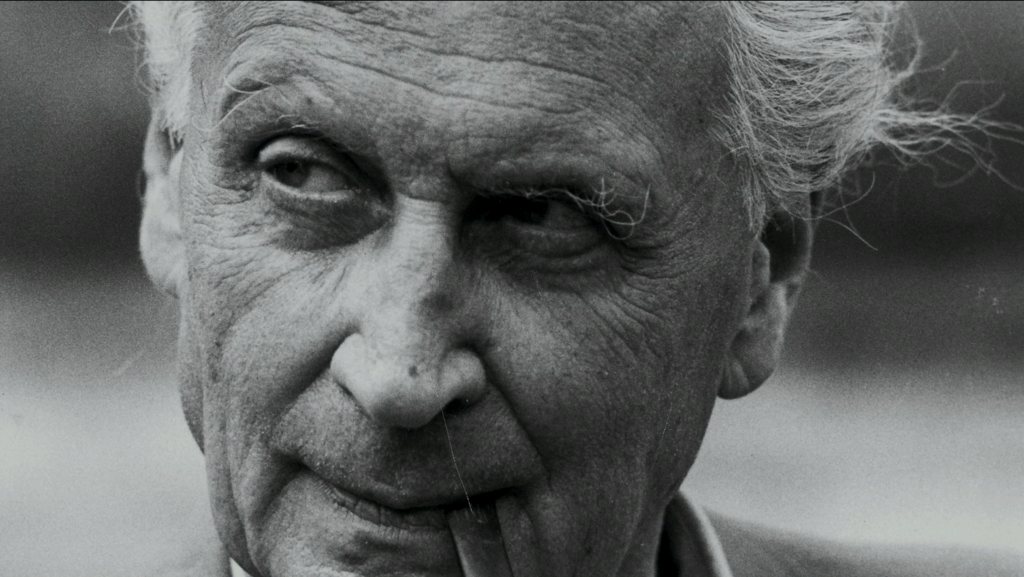 This film is a filmed letter to a dead friend, André Bay. It reminds us of his work, which has already been forgotten, as a great publisher of major English novelists. It also evokes his writer's home, his books and his loves, and the rapid annihilation with which they are threatened. Like a vanité, it reflects upon our short blazing moment in the world. 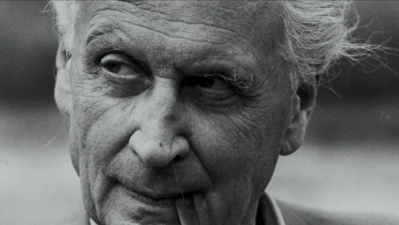