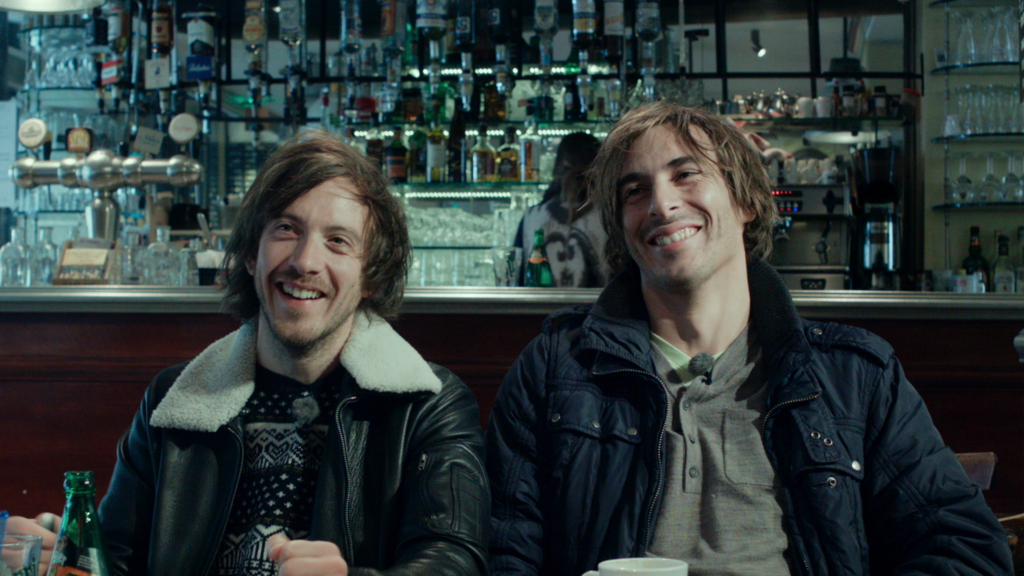 Sébastien Betbeder and his actors Thomas Blanchard and Thomas Scimeca get together to dream up the script for a film they will shoot in a year's time at Kullorsuaq in Greenland. This sequel to Inupiluk will feature the same characters, Ole and Adam, a duo that forms the foundation of the project, but what will happen in it, they do not yet know. 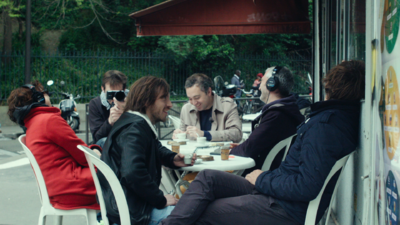 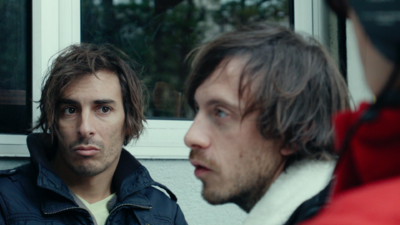 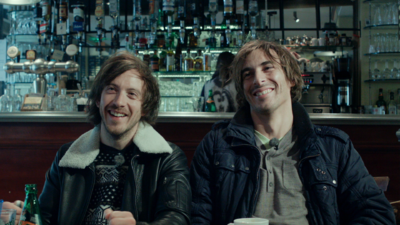