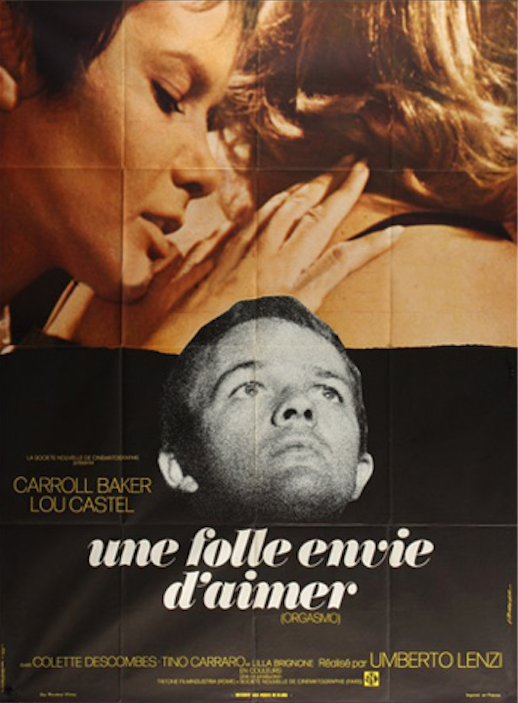 A glamorous American widow, arrives in Italy several weeks after the death of her older, extremely wealthy husband. With the help of Brian, her lawyer, Kathryn moves into a luxurious villa and proceeds to lead a lonely, uneventful existence until one day, a handsome young man named Peter Donovan shows up at the front gate, looking for tools so he can fix his sports car. Kathryn lets him stay the night, and the next thing she knows, she's madly making love to him in the shower. Peter eventually moves in, and is soon joined by a free spirit he introduces as Eva, his sister. Kathryn enjoys their company and partying with them - until she begins to suspect that Peter and Eva aren't what they seem to be. 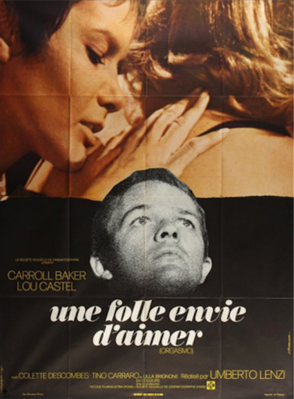 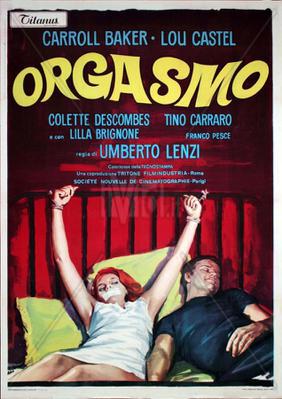