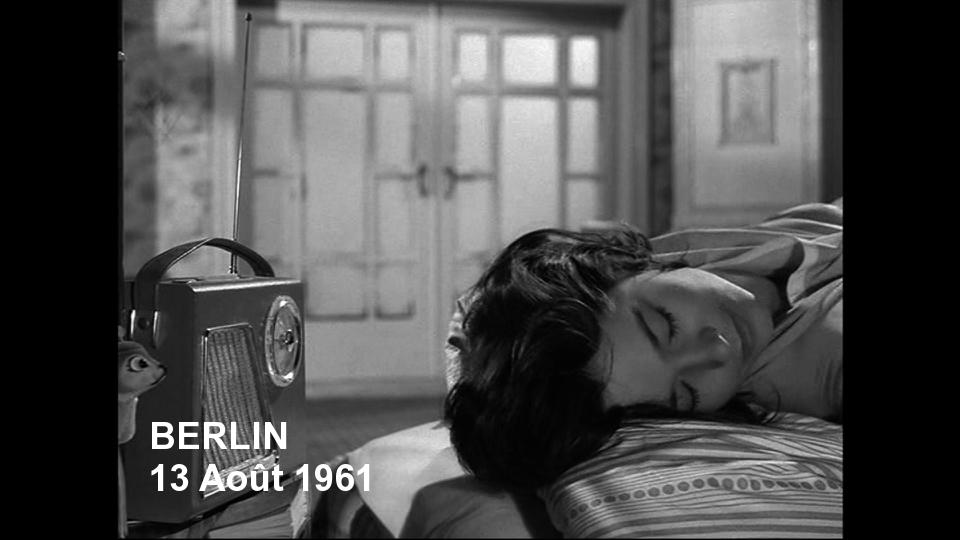 During the night between August 12 and 13, 1961, the GDR had a wall built that divided Berlin in two. Very quickly, in the west like in the east, films seized hold of the subject. On both sides, spies, fugitives, smugglers, and Stasi agents led a cold war that inspired screen writers and directors. Illustrated by numerous excerpts from films and punctuated by the accounts of leading actors and film directors, this documentary recounts the interconnected history of the Berlin Wall and German cinema. 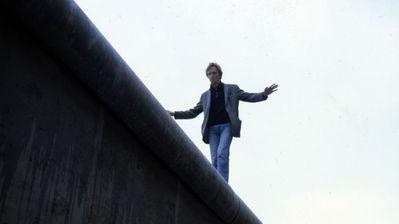 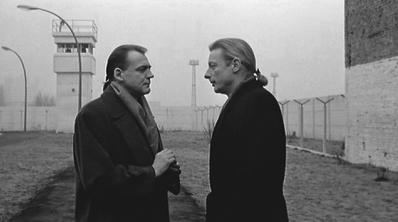 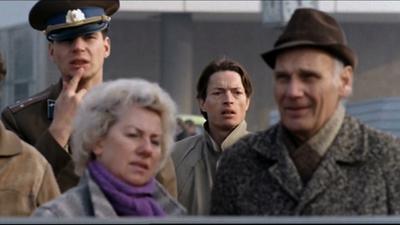 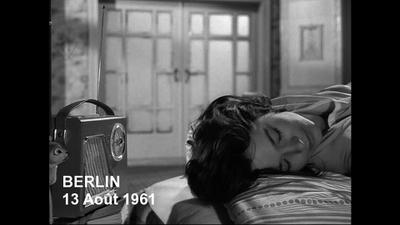 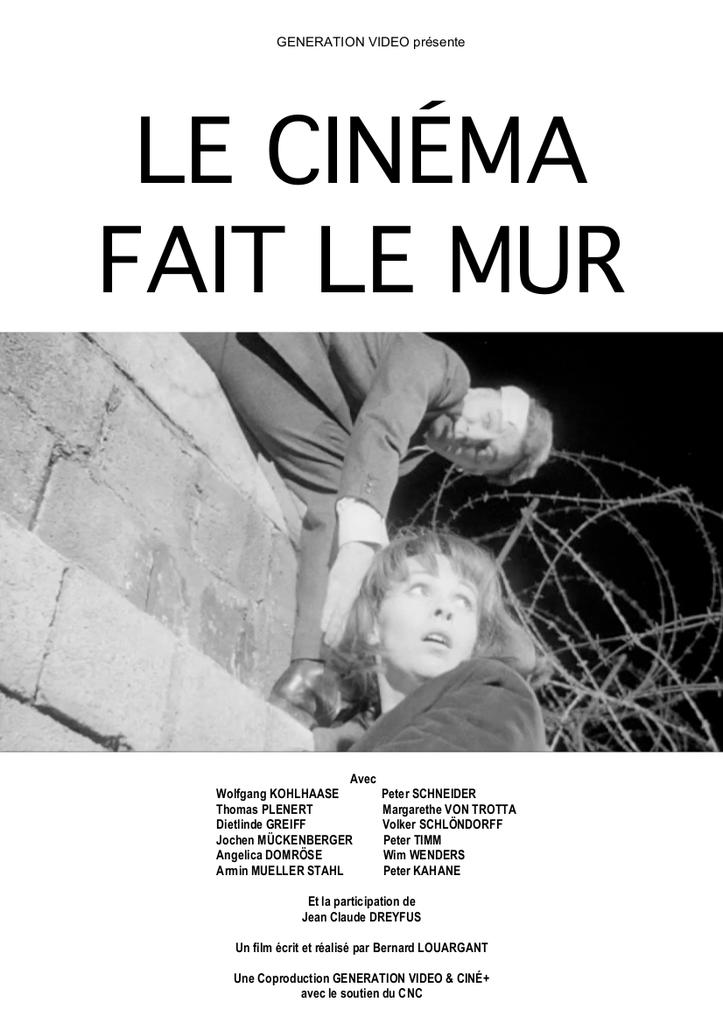