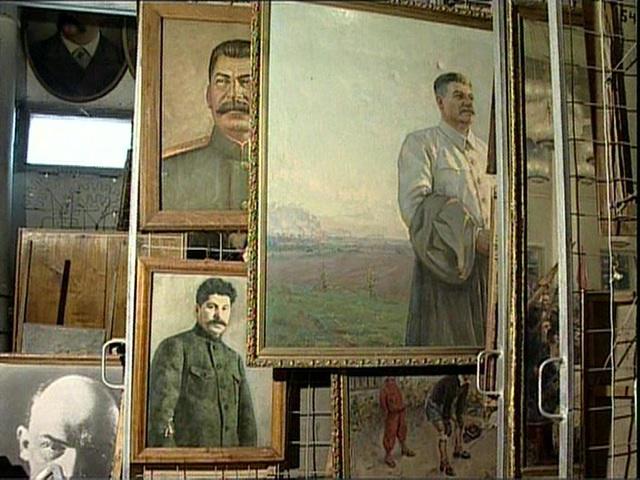 The Mosfilm Studios were inaugurated in 1931 by Stalin. Five thousand people worked in the complex, which was the same size as the Kremilin, a genuine labyrinth city devoted to cinema and the glory of the proletariat. From Eisenstein to Mikhalkov, the cream of Soviet cinema passed through Mosfilm which, up until the perestroika, would oversse more than half of all national productions. In 1991, the collapse of the Soviet Union spelt the end for the studios, which were divided up and privatized. What remains of slendors past is this shoulder camera operator, spinning on roller skates through the waltzing couples in War and Peace by Serguei Bondartchouk. 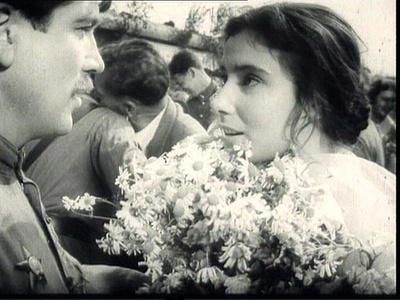 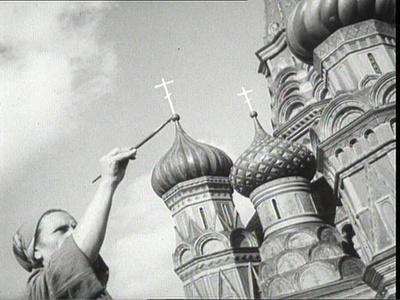 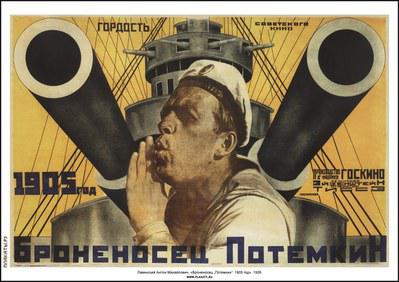 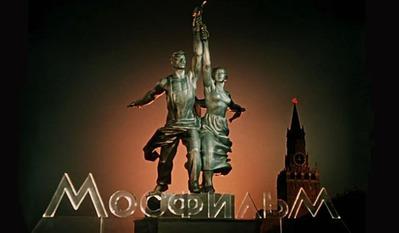 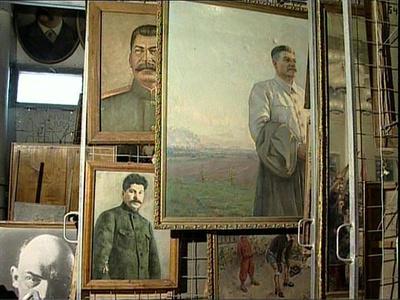 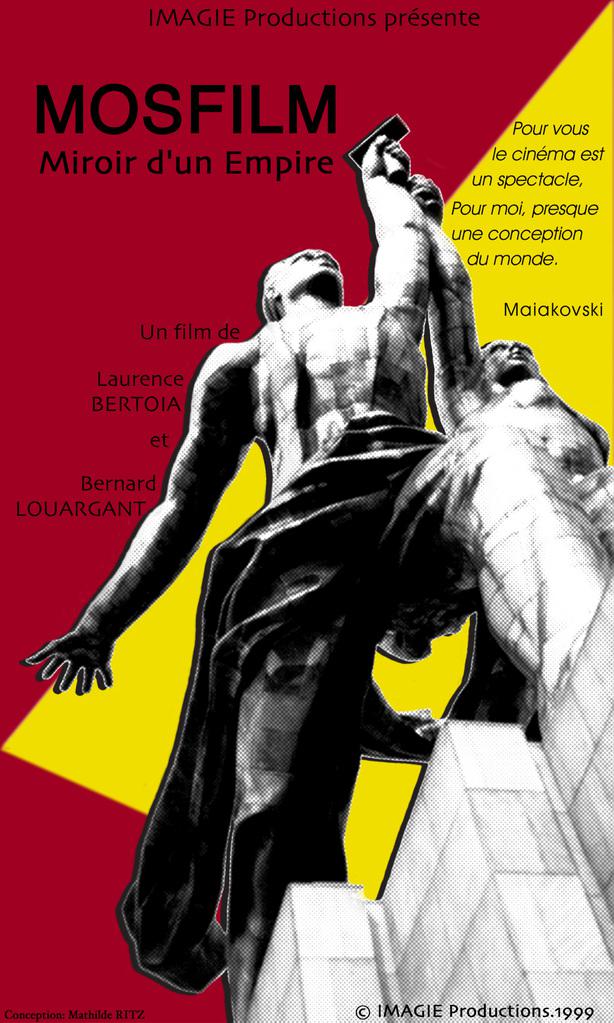