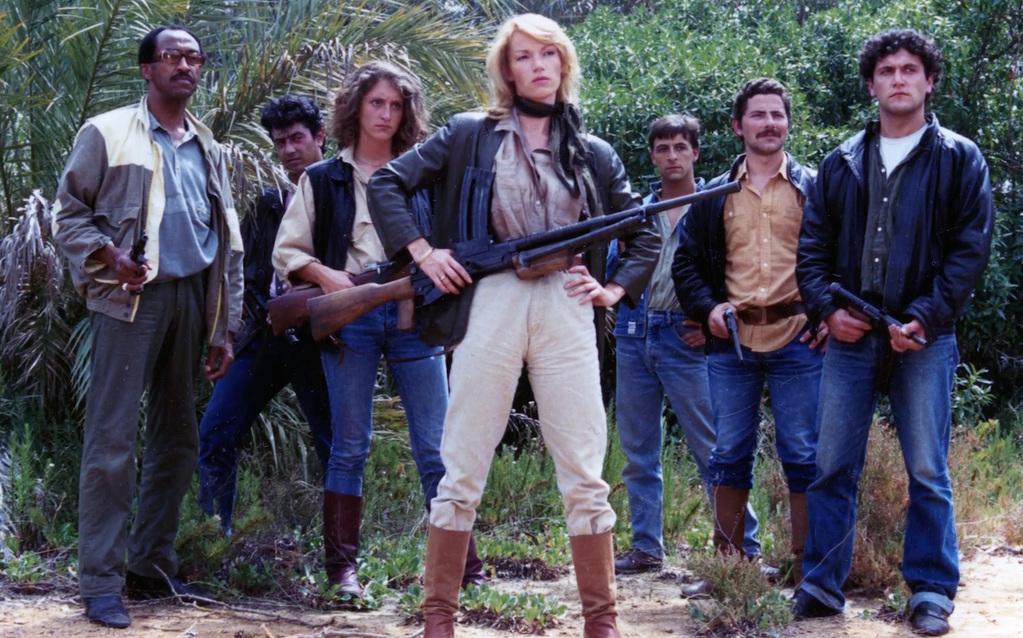 Fantasy? Sex symbol? Badass heroine ahead of her time? Cult actress of Z movies? The patron saint of second-rate cinema? Who is Brigitte Lahaie? What does she embody within film? What trace did she leave in our imaginations? The first documentary film to be dedicated to this B-movie icon, Initiales B.L. intends to question the myth to better understand the reality of a possible muse of French genre cinema. It also intends to throw the spotlight on this strange object of cinematic desire. 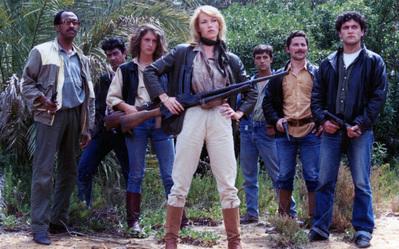 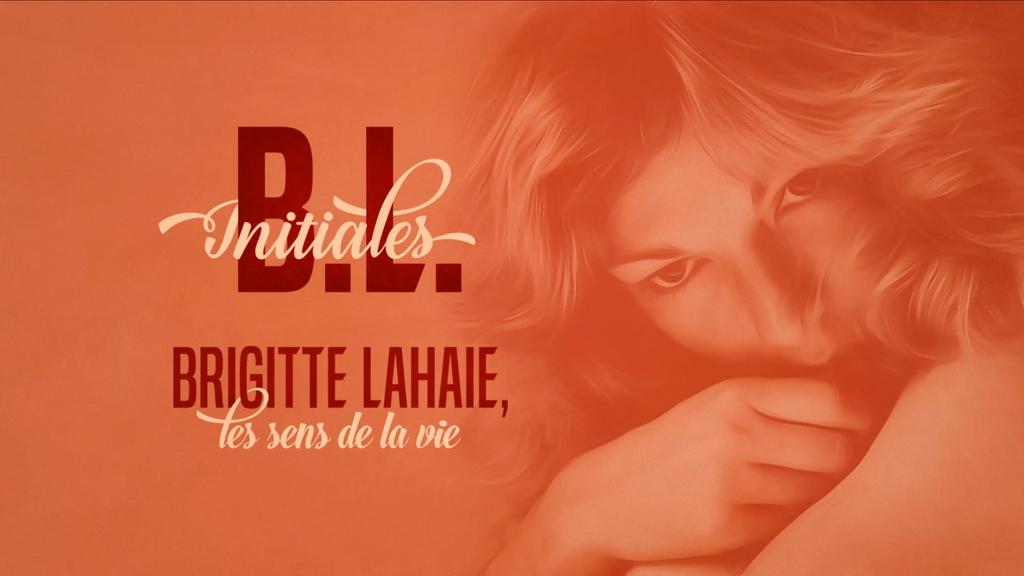