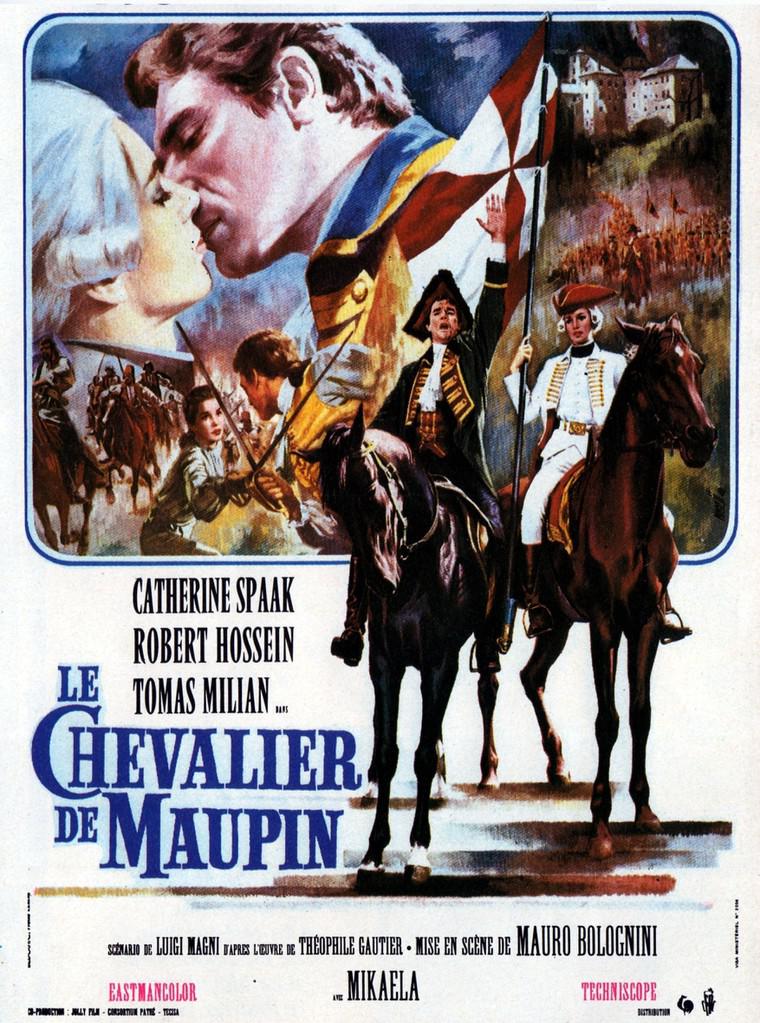 Mlle de Maupin escapes from her uncle's castle, invaded by Hungarian troops, under the guise of a clergyman named Theodore. An army recruiter forces Theodore to enlist in the King's army, and not even the religious robe is an insurance against it. Theodore is assigned to be aide-de-camp to Alcibiade, a man as virile in combat, as he seems troubled for the figure of his aid... D'Albert, an aristocrat, will expose Theodore's true sex, and after a number of confusing, comedy situations, Alcibiade will appease his troubled feelings. 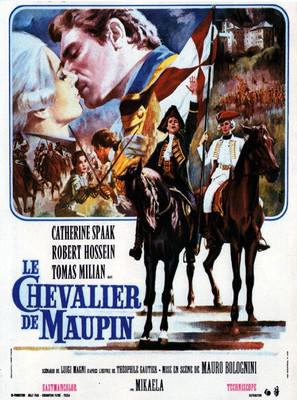 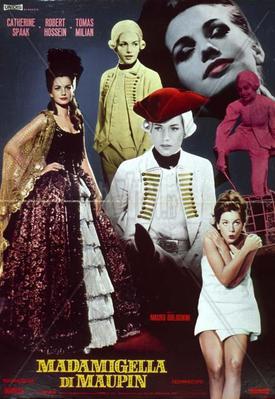