Since 1922, Boulogne-Billancourt cinema studios have welcomed the greatest actors, directors and technicians of French cinema and have given birth to many masterpieces. Gabin, Belmondo, Delon, Signoret, De Funès directed by Marcel Carné, Jacques Becker or Gérard Oury all shot in the two greats studios which were the emblems of French cinema. But from the 90s, television supplanted cinema and studios suffered a deep crisis. 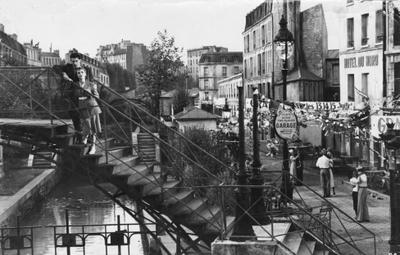 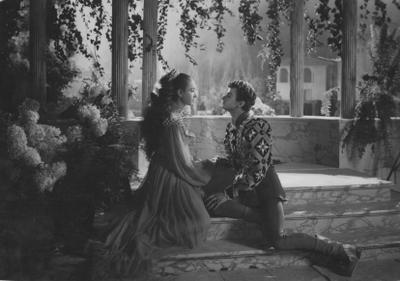 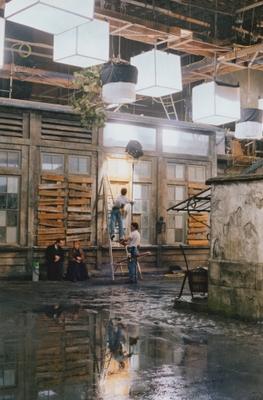 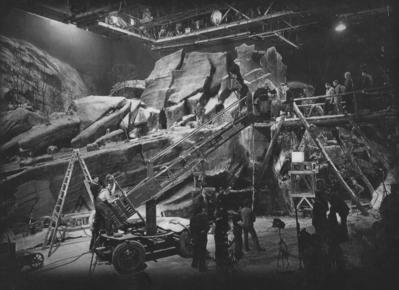 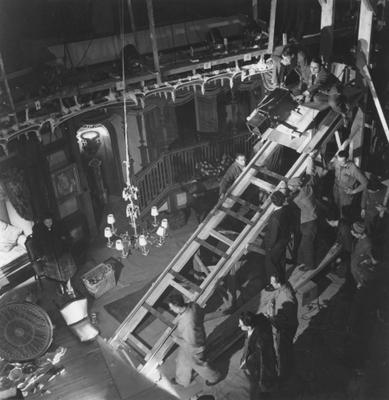 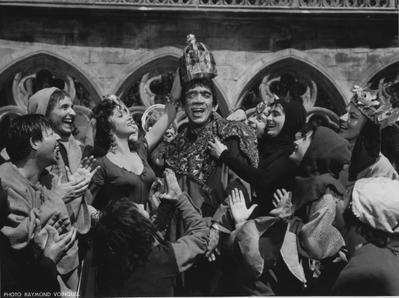 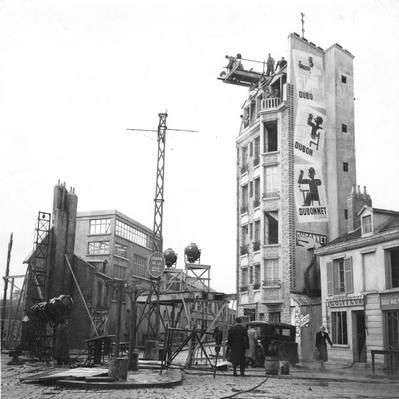 The State against Mandela and the Others (2018)