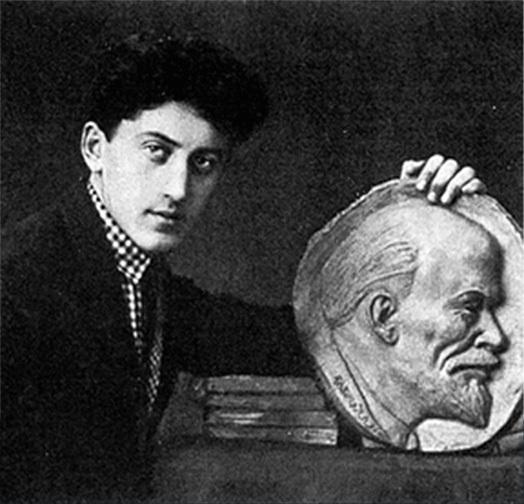 Lev Yefimovich Kerbel is a hero of Socialist Labour, a winner of the Lenin and the State Prizes of the USSR, vice-president and member of the Russian Academy of Arts. Born on November 7th, 1917, the day the Bolsheviks took power in Russia. He began making granite and marble sculptures at an early age, and after WWII became the official sculptor of the Soviet regime. His statue of Karl Marx was erected in the center of Moscow, and those of Lenin and other monuments were installed throughout the USSR and the Soviet block. An artistic symbol of the Soviet Empire, he held this status until the fall of Communism. 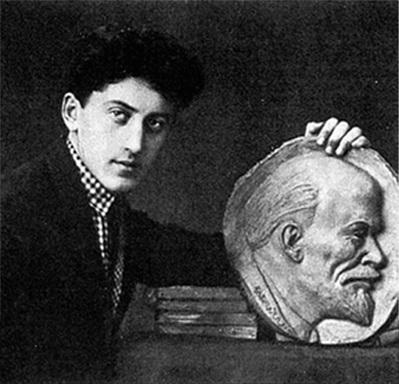 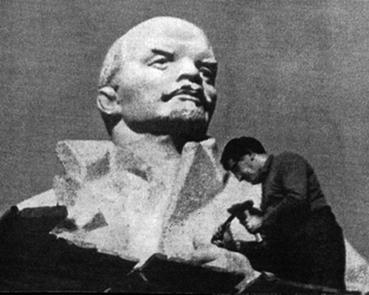 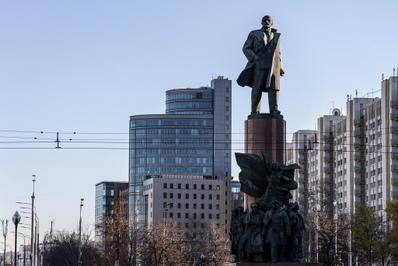 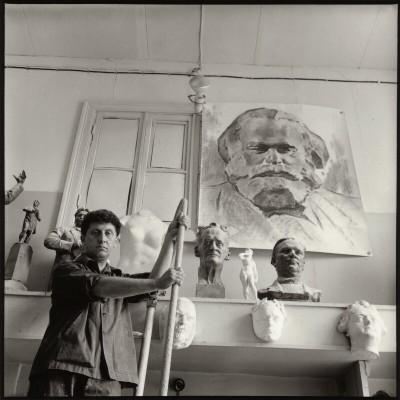 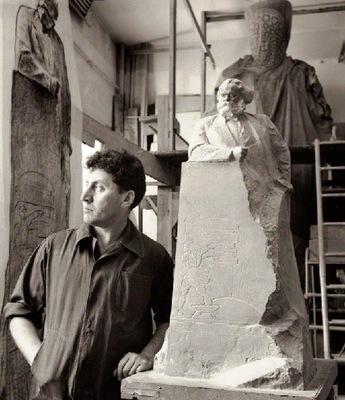 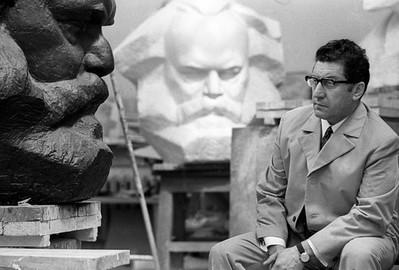 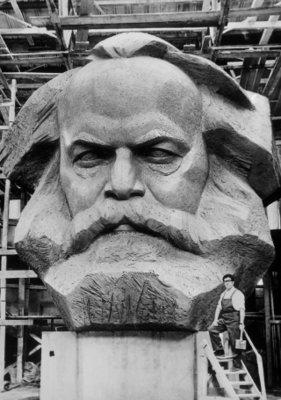 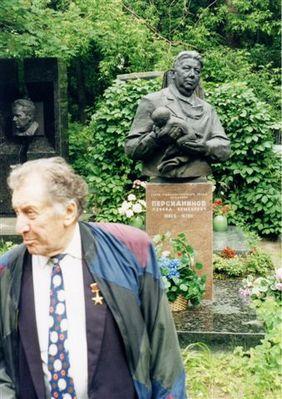 Boulogne-Billancourt the Time of Cinema Studios (2020)