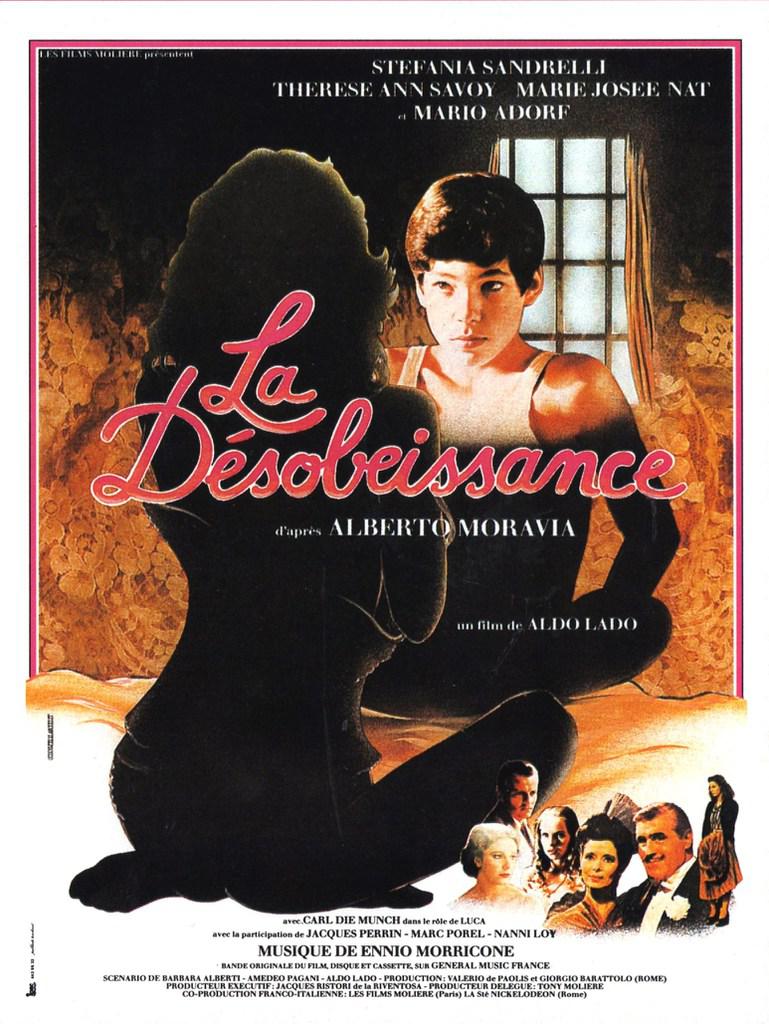 Luca Manzi is a fourteen year old boy while the Northern Italy Republic of Salò is governed by the Fascists. Luca becomes a partisan but after the end of the war he is disappointed because things don't seem to have changed as he had hoped and he decides to let himself die. But he is saved by Edith who tries to introduce him to sex. When suddenly Edith, who was also the lover of luca's father, dies of a heart attack, Luca is sick again. This time he is saved by Angela, his nurse, who sells herself to buy the remedy to cure him. Angela becames Luca's lover when his parents go to Rome and when they come back Luca decides to leave them despising their lives. 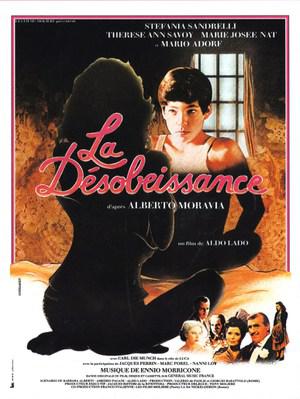 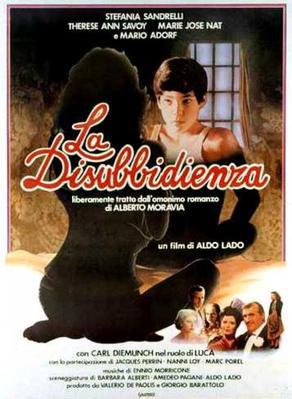