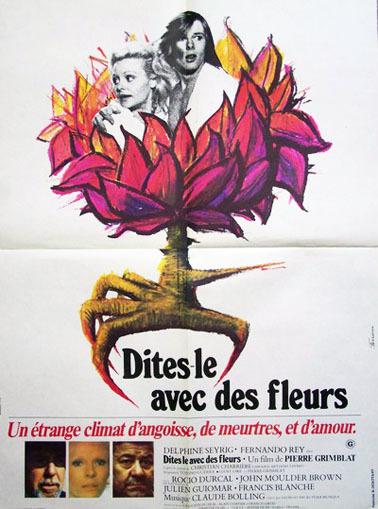 A handsome young boy (John Moulder-Brown), who is marred by a strange birthmark on his face, tells a disturbing tale about how his family died. The family had been living for some time in a villa which was overgrown with flowering vines. Some of the vines even penetrate to the inside of the house. It seems that the boy's father, (Fernando Rey), was part of a conspiracy to kill Hitler, and when the plot failed, he was forced to kill his family in order to prevent them from suffering horrible torture. Unable for some reason to kill himself, he escaped but became the victim of amnesia after a motorcycle accident. When a German governess came to stay, his father's memory is revived. The boy travels to Germany in pursuit of the governess and learns that her family seeks vengeance from his father. 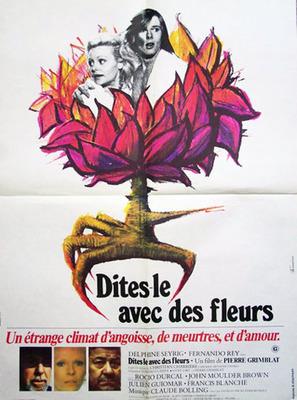 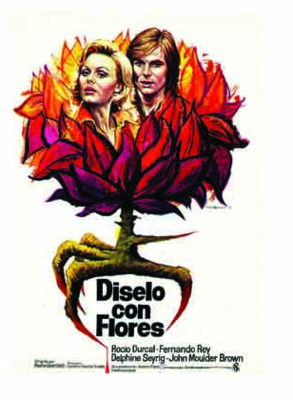 Blood on the Lips/Daughters of Darkness (1970)